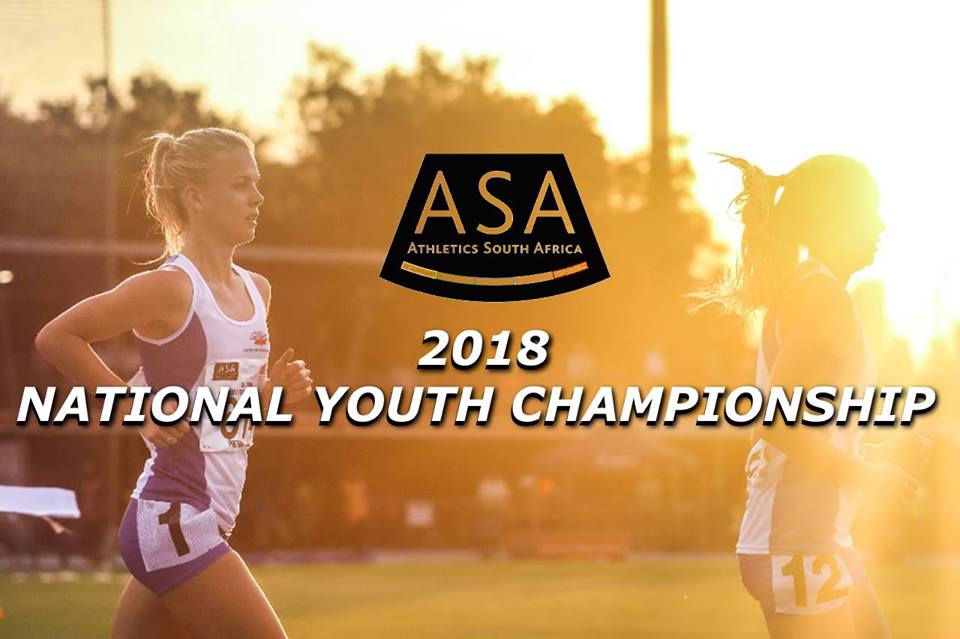 ASWD finished 9’th overall with 8 medals [1 gold, 3 silver & 4 gold].  The success of the ASA U18 Youth and U20 Junior Championships Dal Josaphat Athletics Stadium in Paarl, Western Cape, has ushered fresh confidence that South African talent will be around for many years to come.

The three-day Championship which was spared rain disruption, enjoyed warm conditions and attracted near capacity crowds over 5-7 April.

“It a wonderfull outcome from a well organised and well executed Championship which has re-assured us as a country that South African athletics has a great future,” said a super-excited President of Athletics South Africa, Aleck Skhosana.

“It was a brilliant show of talent from which we saw new champions, broken records and Personal Bests. Amongst those that stood out, was emerging new athletes previously fairly unknown at this level, but put up a great contest.

“On behalf of the Board of ASA and the entire Athletics Family, I thank athletes, coaches, the provinces who dug deep to facilitate participation, Boland Athletics for a job well done, families for supporting their children and to all support staff for ensuring we hosted a top class Championship.

“This has exposed most of the athletes to the level of competition they will encounter internationally. Following this Championship, ASA is now expecting to announce the national team to the CAA Southern Region Youth & Junior Championships to be hosted at Boksburg Stadium, Johannesburg.

“The bulk of the selection for the IAAF U20 Junior Championships in Tampere, Finland from 10-14 July, will come from these performances.

Amongst other top performances, Gontse Morake broke the national youth 400m Hurdles record 57.81*, clipping 0.10 off the previous mark of 57.91 set by Gezelle Magerman when she won gold at the 2014 Youth Olympic Games in Nanjing.

She then went to earn gold in the U-18 Triple Jump, narrowly missing another national record with a best effort of 12.74m again coming close to the previous SA record of 12.77m held by Valentina da Rocha.

Kayle Blignaut set a national record of 20.85m* to win the Junior Men Shot Put final, while IAAF U18 Youth champion Sokwakhana “Soks” Zazini, dominated both his individual finals, taking the Junior 400m Hurdles Men with another sub-50 performance by clocking 49.98, before having the crowds on its feet in the U20 400m Men race, with a Personal Best of 45.86.

ASA is also proud to recognise the performance of the athletics team who won the Men’s Team Prize at the 2018 FISU World University Cross-country Championships held at St. Gallen in Switzerland held on 07 April.

“This is the way to go,” said Skhosana. “We need to show that as a country we can either dominate or produce credible performances at all levels.

“There were incredible performances also in the individual male race where Rantso Mokopane took the silver medal in 30.30.7 min, followed by Thamsanqa Khonco (30.33.5) to win us bronze.

“We congratulate the entire management of USSA, athletes and coaches for the tremendous achievement, which must be used as a benchmark to move forward and dominate the world stage.”