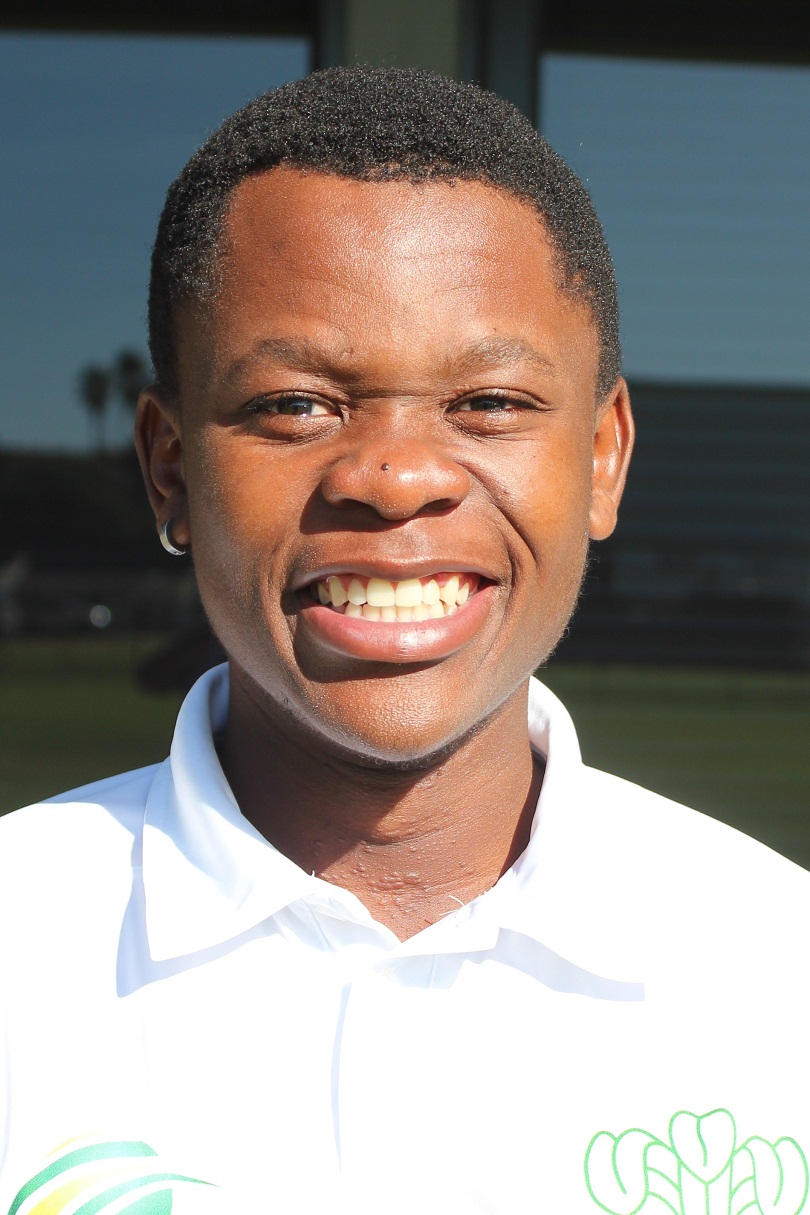 CRICKET SOUTH AFRICA (CSA) last week announced its squad of players and coaches to attend a spin bowling camp in Mumbai, India, from April 28 to May 6.

The squad is a mixture of youth and experience headed by many of South Africa’s senior spin bowlers such as Proteas Keshav Maharaj, Dane Piedt and Tabraiz Shamsi, Proteas batsman Temba Bavuma plus senior coaches Malibongwe Maketa, Claude Henderson and Russell Domingo.

“Nearly all our national teams will be touring the sub-continent in the coming months including the Standard Bank Proteas and the Powerade National Academy who will both be going to Sri Lanka and South Africa A who will be touring India,” commented CSA High Performance Manager Vinnie Barnes.

Tsepo Ndwandwa, who played for SWD since January this year is one of two non-franchise spin bowlers in the squad.  “We are very pleased for the opportunity for Ndwandwa”,  commented SWD coach Baakier Abrahams.

“He forms part of our long term plans as a spin bowler at SWD and this opportunity will be of great value for him”, said Abrahams.