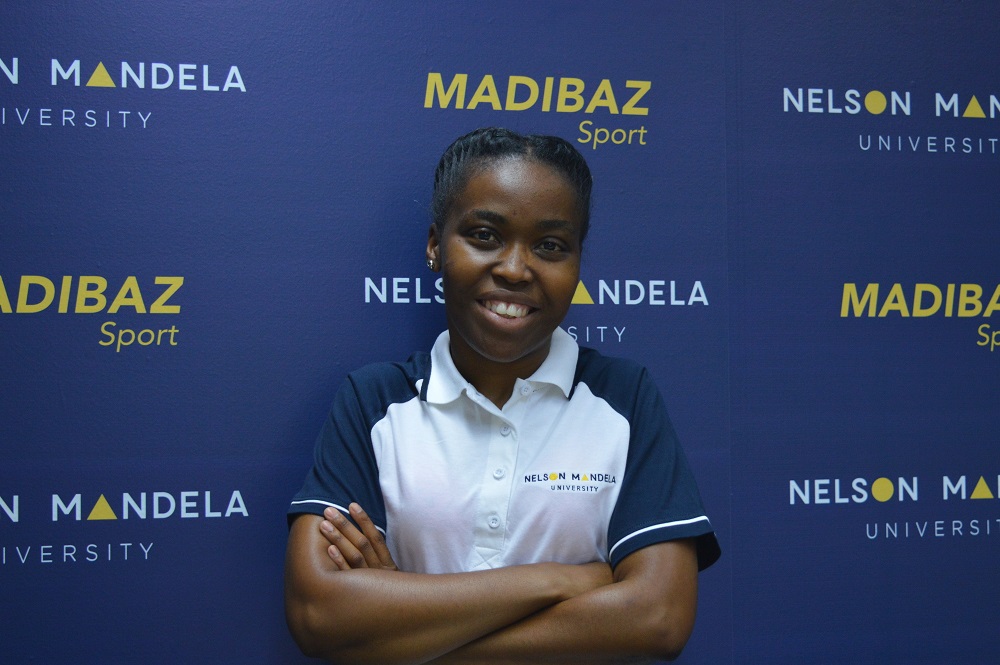 Madibaz Sport manager Melissa Awu has been handed a key role as team manager when the national varsity women’s sevens team compete in the World University Championships in Namibia later this year.

This is the first time the University Sport South Africa (USSA) women’s team will play in the international event, which will be held at Swakopmund from July 12 to 14.

Awu, who oversees all women’s rugby at Nelson Mandela University and is also the head of USSA women’s rugby, said she was delighted to receive this opportunity.

“Being appointed to this position is a dream come true,” she said. “If you are involved in sport, being able to represent your country is always the highest honour and I am so excited to be involved.”

Awu has served as the USSA women’s sevens manager previously, but that was when the national varsity squad competed in an interprovincial event in Nelspruit in 2015.

Now she will experience the position at the highest varsity level when Namibia host the eighth edition of a tournament which was first held in Beijing in 2004. The champs take place every two years.

Awu said South Africa’s inclusion in the tournament indicated how it had grown since the inaugural event.

The Beijing tournament drew nine countries and 159 players, compared to 273 players and 17 countries by the time it was held in Portugal six years later.

She added that the USSA national squad to participate at the World event would be chosen following the USSA women’s sevens tournament at Wits in Johannesburg on April 21.

“I think we have a very competitive pool of players to choose from,” she said.

“For example, the winning captain of the women’s provincial rugby league, Babalwa Latsha, is from University of Western Cape.

“I will be in charge of all the logistics for the team, both before and after the tournament.”

In a touching tribute, Awu said she owed much to her family who encouraged her to keep aiming high.

“I dedicate this appointment to my late parents – my granny Tshukes Awu, my mother Nomhiki Awu and my aunt, Nunu Awu – who always pushed me to be the best I could be.”