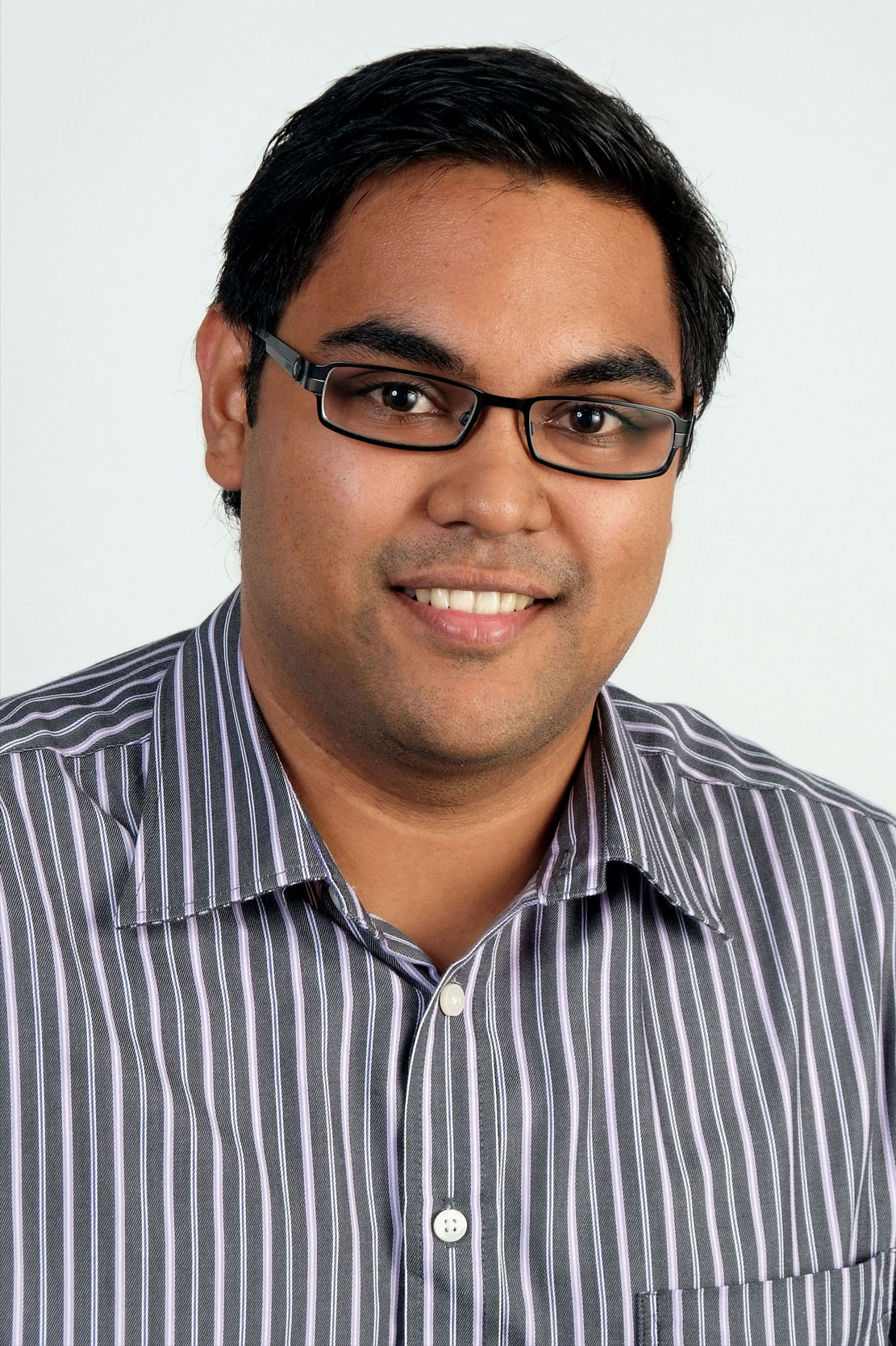 The complaints were that the respondents had agreed to tender collusively in contravention of section 4(1)b of the Competition Act.

Two tenders were advertised by the National Treasury in 2011 and 2012 for the supply and delivery of fabrics used to manufacture uniforms for certain state departments. Eye Way was awarded approximately two-thirds of each tender, Berg River was not awarded any portion. In both its tenders, Eye Way recorded that it would outsource manufacturing of the textiles to Berg River because Eye Way itself was not a manufacturer of textiles but was involved in the tender management business.

During evaluation of the second bid, the National Treasury became suspicious of collusive bidding practices due to there being identical handwriting on bidding documents. After investigation, the Commission found that Eye Way and Berg River had reached agreement on their bid prices. They denied this and argued that they were not competitors as they operated in wholly different markets. They said that they could not be potential competitors as Eye Way did not have the necessary manufacturing capacity for fabrics.

The Tribunal did not agree. It held that the tender was for supply of fabrics not manufacture, and a lack of manufacturing capacity did not preclude Eye Way from being a competitor. By submitting a bid in its name, Eye Way had held itself out as a competitor with any other bidder which was a manufacturer of fabrics or an intermediary like Eye Way itself. If Berg River had not submitted a bid, Eye Way’s bid would have been a joint bid by firms providing complementary and not competitive services. Following US antitrust law, it was not a valid defence to state that Eye Way could not have performed the tender without Berg River. What mattered was that there existed an agreement to subvert competition and further, other manufacturers could have been approached by Eye Way as suppliers.

Berg River further argued that properly characterised, the arrangement was not designed to restrict competition, but was a bona fide attempt to increase Berg River’s chances of obtaining the tender. Evidence showed, however, that Berg River and Eye Way had exchanged emails regarding setting the price for supply of fabrics, prices which then appeared in the tender documents. As such, pricing was not independent, and the National Treasury did not get the most competitive price it could have.

This article is written by Rishal Bipraj, a Senior Associate in the Commercial Department at Garlicke & Bousfield Inc