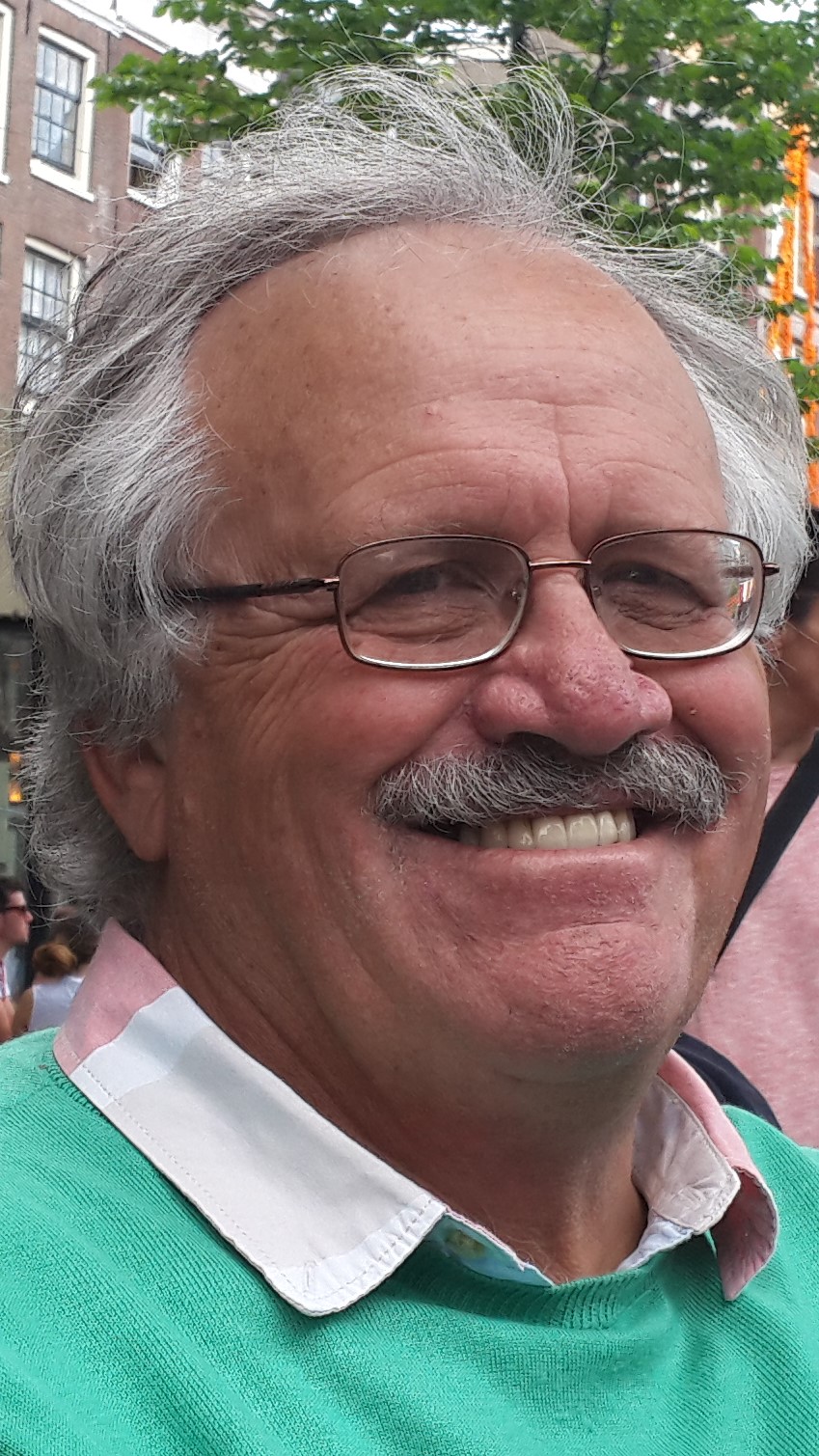 The popular novel, TOORBOS, written by award-winning author Dalene Matthee, will soon come to life on the big screen, with renowned producer, André Scholtz, heading up this esteemed production.

This romantic drama is based on the 2003 bestseller of the same name and forms part of the deceased writer’s arsenal of successful forest novels. It tells the story of Karoliena Kapp, a woman with an intimate bond with the spirit of the forest. However, when she meets the man of her dreams, this very connection creates a love triangle that threatens to tear her apart when she has to choose between getting married and moving to town or staying in the place that makes her feel safe and free. Her decisions leads to an unforgettable adventure of inner conflict, change, acceptance, and, most of all, love.

TOORBOS is produced by award-winning film maker André Scholtz, under direction of the very capable scriptwriter and director, René van Rooyen. This fascinating feature film lies close to this accomplished producer’s heart and is also the project with which he will be celebrating his 50th anniversary in the film industry in 2019. “About three years ago, I talked to Peet van Rensburg about producing another movie when he gave me the book to read. After reading through it once, I knew that this was yet another Dalene Matthee hit! It is set in the 1930s in Knysna, when the government wanted to force woodcutters to move to town. Hillary Matthee, Dalene’s daughter, is working closely with us on the movie and is very excited about our decision to take on this project,” he says.

Scholtz is one of the country’s most experienced film producers and has produced and co-produced more than thirty films, as well as seven television dramas and comedies, for SABC, M-Net and kykNET. He is best-known for his involvement in the successful Oh Schucks franchise with Leon Schuster, as well as for acclaimed films like ‘n Paw Paw vir my darling, Die Wonderwerker and Meerkat Maantuig.

René van Rooyen is co-owner of Red Letter Day Pictures in the Cape and is famous for her work as scriptwriter and director of the blockbuster, Mooirivier, as well as for the film Nantes. She is also co-producer and writer of the movie Hollywoond in my Huis, which was released in 2015.

Filming of TOORBOS kicks off in the Knysna bush on 21 May 2018. This project is supported by M-Net, without whom it simply would not have been possible, as well as the NFVF and the Department of Trade and Industry and Ster-Kinekor Entertainment.