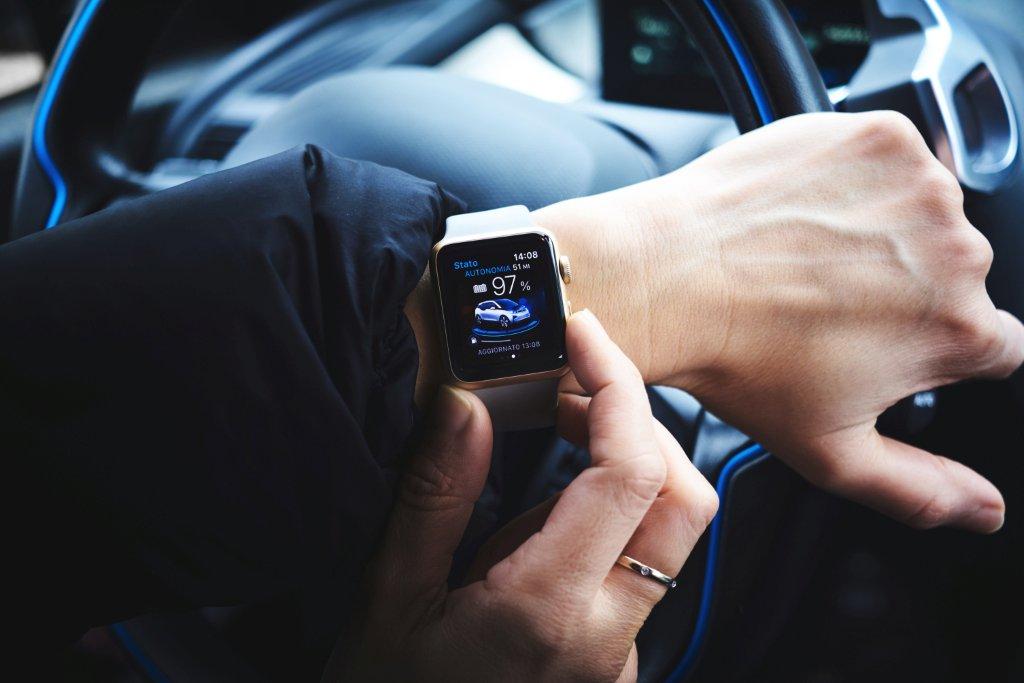 Brian Joss – Futurologists believe that cars, as we know them, will soon become obsolete.

The humble automobile will evolve from a vehicle that takes you from A to B into an extension of our smartphones. They will communicate with us, come complete with AI and earn an income by renting themselves out while not in use via apps and digital keys.

It is no surprise that tech companies and automakers are joining forces in anticipation of the dawn of the new autos’ era, says Jeff Osborne, Head of Gumtree Autos. “There’s a definite race to innovate, particularly since the use of cars are falling out of vogue among the ever-important millennial age group.

Companies are determined to develop the best-of-breed technology that will swing the market in their favour.”

BMW AG and Toyota Motor Corp have both invested in May Mobility, a Michigan-based startup that is developing a fleet of self-driving microshuttles. “Car ownership has become less desirable in the United States, particularly among a younger demographic that has grown up with Uber and Lyft. BMW and Toyota are determined to corner the new on-demand transport model.”

Amazon has never been a car company, but they are determined to beat out Google in the autos race. They have turned to open-source software in a bid to make voice-based assistant Alexa standard in vehicles. Logitech’s ZeroTouch dashboard mount already comes standard with Alexa integration, and allows drivers to play audiobooks, dictate shopping lists and send emails and texts while driving.

Ford, Volkswagen and Volvo all announced Alexa integration in 2017.

Ford has long been a proponent of self-driving cars, but they’ve added some flavour to the autonomous vehicles by rolling out self-driving pizza delivery vehicles in Miami. This is not only a bid to provide a service, but a clever way of determining how customers like to use autonomous services.

The Honda NeuV generated a lot of attention at CES 2016. The pod concept car comes equipped with AI that can interpret and respond to the driver’s mood and emotions, and respond appropriately by playing preferred music or offering a word of encouragement.

“The possibilities that technology offers are endless,” says Osborne. “Most car companies are dipping their toes in tech, hoping that the avenue they pursue is the right one, but no one knows what the Next Big Thing will look like. It’s an exciting time for automakers and auto buyers alike.”

CAPTION: New dawn: cars will “become an extension of our smartphones”.  Picture: StockSnap/Motorpress