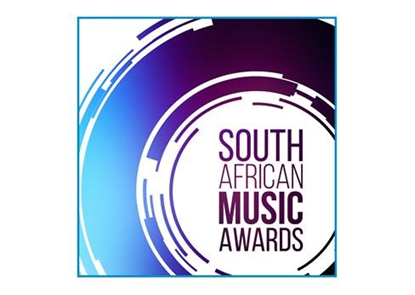 Top South African bands Mafikizolo and Mi Casa and elegant songbird Simphiwe Dana proved their staying power when they swept the boards at the SAMA24 nominees announcement this evening.

The SAMA24 nominations were unveiled at a glittering function held at Birchwood Hotel in Ekurhuleni on Thursday night, attended by industry heavyweights and the stars that make the South African music industry sparkle the brightest.

Comedian Mashabela Galane made history as the first comedian to be nominated for a SAMA in the Best Kwaito Album for his Bona That Rural Dream. He faces tough competition from Busiswa (Highly Flavoured), Chomee (Do Mo Squats), Team Mosha (So fa Silahlane) and Trendsetters (Ska Ba Hemisa).

RiSA CEO Nhlanhla Sibisi congratulated the nominees: ‘This has been a particularly formidable year. And the competition was exceedingly tight. We applaud those who have made the cut and wish them the best going to Sun City. The SAMA remains the most prestigious accolade our musicians aspire to possess and we are committed to a fair and credible process of selecting worthy winners.’