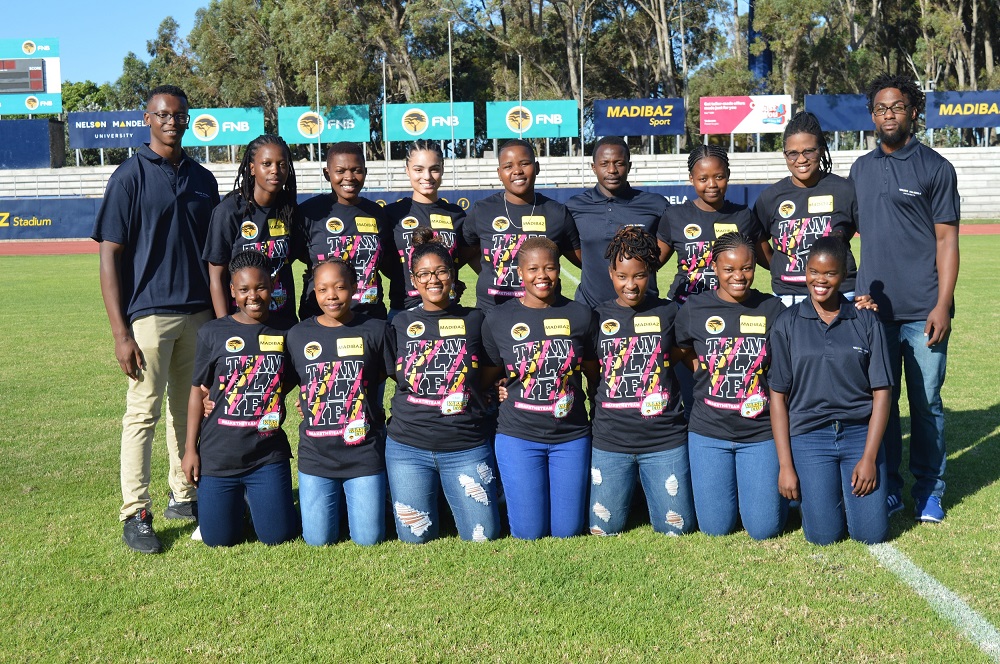 The Madibaz women’s sevens squad will be out to continue their steady progress in varsity rugby when they compete in the University Sport South Africa tournament in Johannesburg on Saturday.

With the team possessing a number of strong characteristics, coach Tembelani Sibuta said they were ready to prove themselves after an intensive period of preparation.

The Nelson Mandela University outfit will come up against the best student teams in the country who will all be aiming for tournament glory as well as a chance to impress the national varsity selectors.

Following the tournament at Wits, the selectors will sit down to choose a squad for the World University Championships to be held in Namibia in July.

Sibuta said the team had shown encouraging signs of progress in the last few years.

“The team was only started in 2015 and is still in a building phase,” he said.

“That is an indication of how the players have improved and there is a lot of excitement about the forthcoming tournament.”

He added that the squad had a number of strengths which would stand them in good stead in Johannesburg.

“The team spirit is very high and there is a lot of chemistry between the players. They cannot wait to see action on Saturday.

“Besides adapting to the running nature of sevens rugby, the team have the ability to control possession and a determination to keep fighting until the last minute.”

The Madibaz coach said he believed the tournament would be wide open, with any of the sides capable of grabbing the honours.

“Honestly, it is anyone’s game,” said Sibuta. “All the participating teams will provide keen competition, but I believe we have a strong side who are ready to embrace the task ahead.”

He added that playing at altitude would be a challenge, but they had discussed that and were prepared for the conditions they would face.

“It is a pity that [national sevens player] Eloise Webb cannot be part of the team, but, other than her, our team is at full strength.”

With the World University Championships next month, Sibuta said it would be a big incentive for the players.

“We would love to see some of our players in the USSA team.”

He paid tribute to his management team for their hard work in preparing the team.

“It has been a busy month leading up to the USSA tournament, but we have done everything we can to be physically and mentally prepared.”

“I must also say a special thank-you to our director of sport, Yoliswa Lumka, Madibaz rugby manager Theresa le Roux and Melissa Awu, who oversees women’s rugby at Madibaz and is also the head of USSA women’s rugby, for their support and guidance in our build-up to the USSA tournament.”