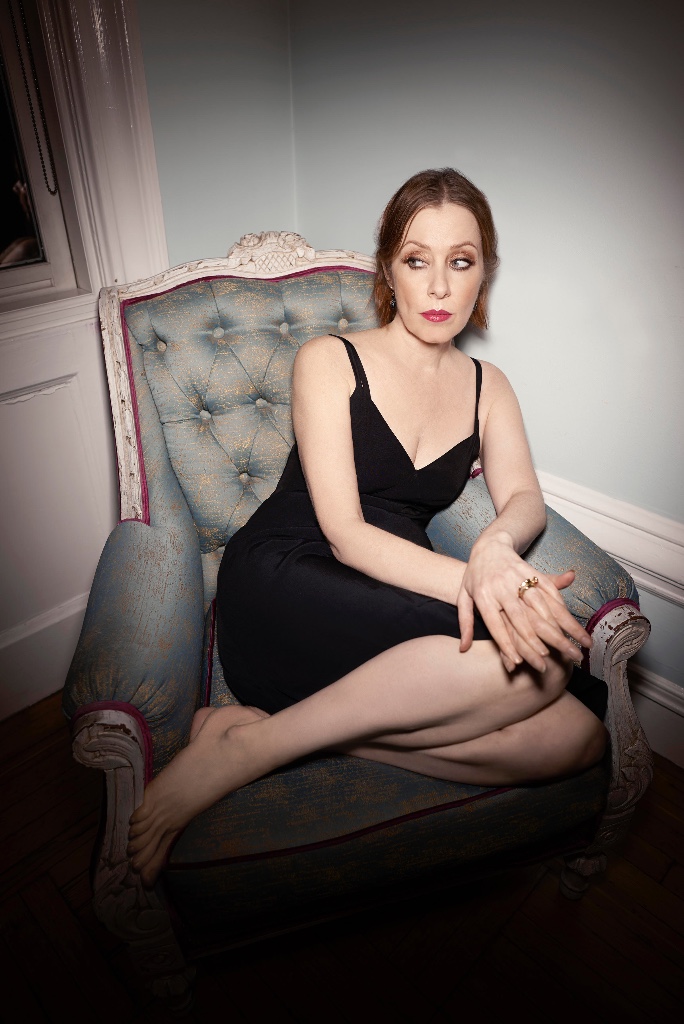 GRAHAMSTOWN – The National Arts Festival announced today that it will be welcoming acclaimed singer-songwriter Suzanne Vega to Grahamstown, to present a series of ‘up close and personal’ concerts in July.

Vega is, according to Biography Magazine “widely regarded as one of the most brilliant songwriters of her generation.” Her debut record, Marlene on the Wall, was included in Rolling Stone’s “100 Greatest Recordings of the 1980’s”, while her follow up, Solitude Standing, was nominated for three Grammys including Record of the Year and went platinum.

“Suzanne’s music is timeless. She has a deep talent that speaks to all generations and is as relevant, poignant and important now as she has ever been,” Festival CEO Tony Lankester said.

Vega emerged as a leading figure of the folk-music revival of the early 1980s when, accompanying herself on acoustic guitar, she sang in Greenwich Village clubs. After her early commercial success she has consistently and quietly continued performing, recording, exploring and innovating, becoming in 2006 the first major recording artist to perform live in avatar form within the virtual world Second Life. Her 2008 album, Beauty and Crime, was awarded a Grammy for Best Engineered Album – a category that has been won over the years by Eric Clapton, David Bowie, Bruno Mars, Bonnie Raitt, Radiohead and Michael Jackson.

“We know she has thousands of dedicated fans in South Africa and this is a rare opportunity for them to see her on our doorstep. If ever there was a moment to move the Festival from your bucket list to your “things I am definitely going to do this year” list, this is it.”

Vega has given sold-out concerts in many of the world’s best-known halls and festivals. In performances devoid of outward drama that nevertheless convey deep emotion, she sings in a distinctive, clear vibrato-less voice that has been described as “a cool, dry sandpaper- brushed near-whisper” and as “plaintive but disarmingly powerful.”

This is not her first visit to South Africa, but it is her first to the National Arts Festival, an experience that she says she is looking forward to.

Vega will be performing just two shows on this tour of South Africa – wrapping up the Festival on 7 & 8 July in Grahamstown. A limited number of early bird tickets go on sale today, 23 April, at 1pm with full sales opening on 7 May at www.nationalartsfestival.co.za

ABOUT THE MAIN PROGRAMME
The Artistic Committee, comprising experts in various disciplines, selects the content of the Main programme. Work from both within and outside South Africa is considered, with the following criteria in mind: the artistic merits of any submission; the creation of a varied and balanced programme and the costs involved.