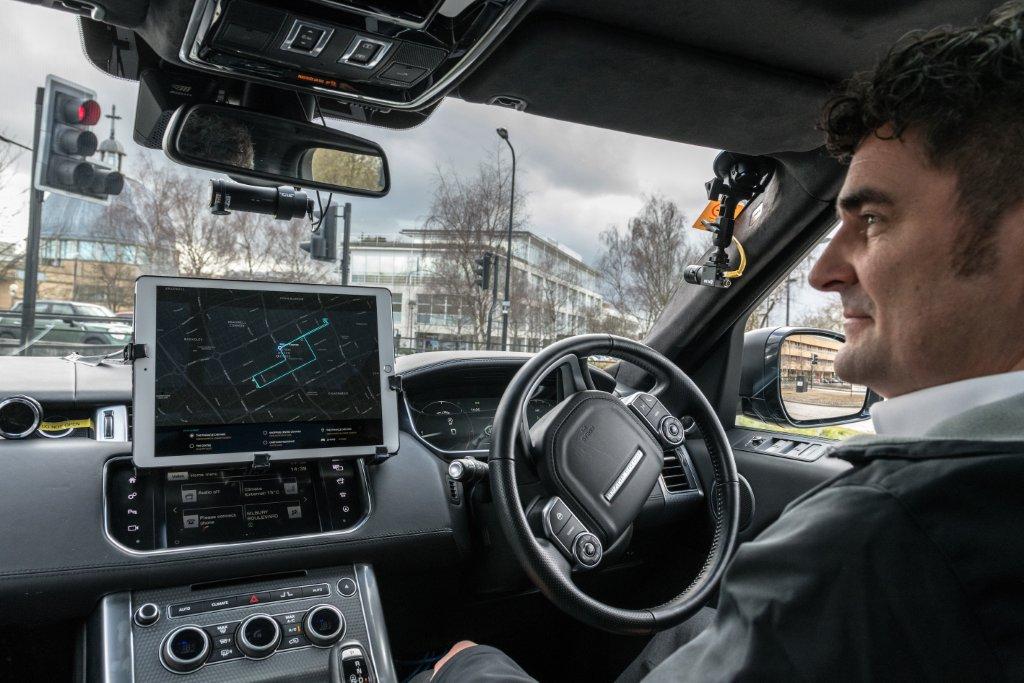 Brian Joss – Jaguar Land Rover is leading a £4.7 million (R79 million) project to develop self-driving cars that can ‘see’ at blind junctions and through obstacles.

Britain’s biggest carmaker is leading a project called AutopleX to combine connected, automated and live mapping tech so more information is provided earlier to the self-driving car. This enables automated cars to communicate with all road users and obstacles where there is no direct view, effectively helping them see, so they can safely merge lanes and negotiate complex roundabouts autonomously.

Chris Holmes, Connected and Autonomous Vehicle Research Manager at Jaguar Land Rover said: “This project is crucial in order to bring self-driving cars to our customers in the near future. Together with our AutopleX partners, we will merge our connected and autonomous research to empower our self-driving vehicles to operate safely in the most challenging, real-world traffic situations. This project will ensure we deliver the most sophisticated and capable automated driving technology.”

Jaguar Land Rover is developing fully- and semi-automated vehicle technologies, offering customers a choice of an engaged or automated drive, while maintaining an enjoyable and safe driving experience. The company’s vision is to make the self-driving car viable in the widest range of real-life, on- and off-road driving environments and weather.

AutopleX will develop the technology through simulation and public road testing both on motorways and in urban environments in the West Midlands.

Highways England, INRIX, Ricardo, Siemens, Transport for West Midlands and WMG at the University of Warwick join the AutopleX consortium, which was announced as part of Innovate UK’s third round of Connected and Autonomous Vehicle Funding in March 2018.