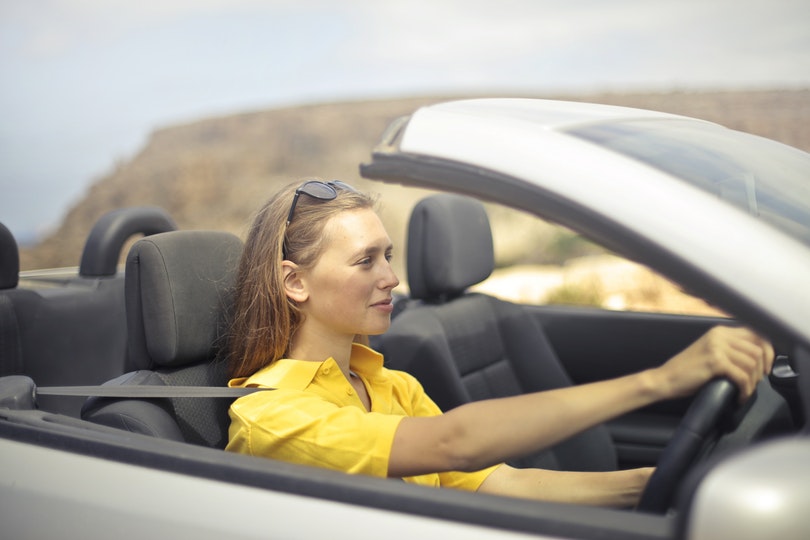 Brian Joss – Toll fees across South Africa have risen by between six and seven percent, signaling yet another financial blow to already cash-strapped South Africans.

And, says the Automobile Association (AA), the increases come at a time when fuel is touching on record high levels, in part because of the hefty increases to indirect taxes added to fuel prices at the beginning of the month (SUBS – April).

The announcement was made by the South African National Roads Agency Limited (SANRAL) in a government gazette. The increases are effective from April.

At the beginning of April fuel levies increased by 52 cents a litre and Value Added Tax (VAT) increased by one percentage point to 15%. Currently, with the Rand weakening significantly against the US Dollar and international petroleum prices also increasing, there is a strong likelihood of a fuel price hike going into May, possibly to record high levels for South African fuel.

Of concern to the Association is the fact that the proposed National Public Transport Regulator (NPTR) will only have oversight over public transport and will have no control in the determination of fees for private public transport such as minibus taxis.

While this body will have oversight over the fees set by SANRAL, it will not exercise regulation on the determination of the fuel levies, nor on the increases by freight companies. This means they will not have a comprehensive view on the total burden of all the costs on consumers.

“There are so many bodies with different levies and fee increases, that there is no clear and uniform approach on how they increase fees. Consumers are facing demands from different bodies with a cumulative impact on the quantum amount paid. There should, in our view, be a unified structure which deals with this,” says the AA.

According to the AA, constantly increasing costs makes everything more expensive and will certainly have a direct impact on consumer inflation.

“It also makes it harder for job seekers to find work as few of them have the resources to pay current transport costs, let alone increased fees. This, in particular, is worrying given the country’s high unemployment rate,” says the AA.

The AA says the increases are also counter-productive, given SANRAL’s admission in Parliament last year that the compliance rate for e-toll users on the Gauteng Freeway Improvement Project (GFIP) is only around 30%.

“If the majority of users are already not paying, how is increasing the tolls on this road specifically going to ensure more compliance? SANRAL has again missed an opportunity to meaningfully engage with the motoring public in Gauteng; instead it is forging ahead with a system the majority of people in the province are not supporting,” the AA says.

For example a trip from Soweto to Pretoria  will cost the consumer an additional 6.6% in tolls from April 2018 compared to March 2017. This represents an increase from R699 to R826.80 over a three year period, according to the AA.