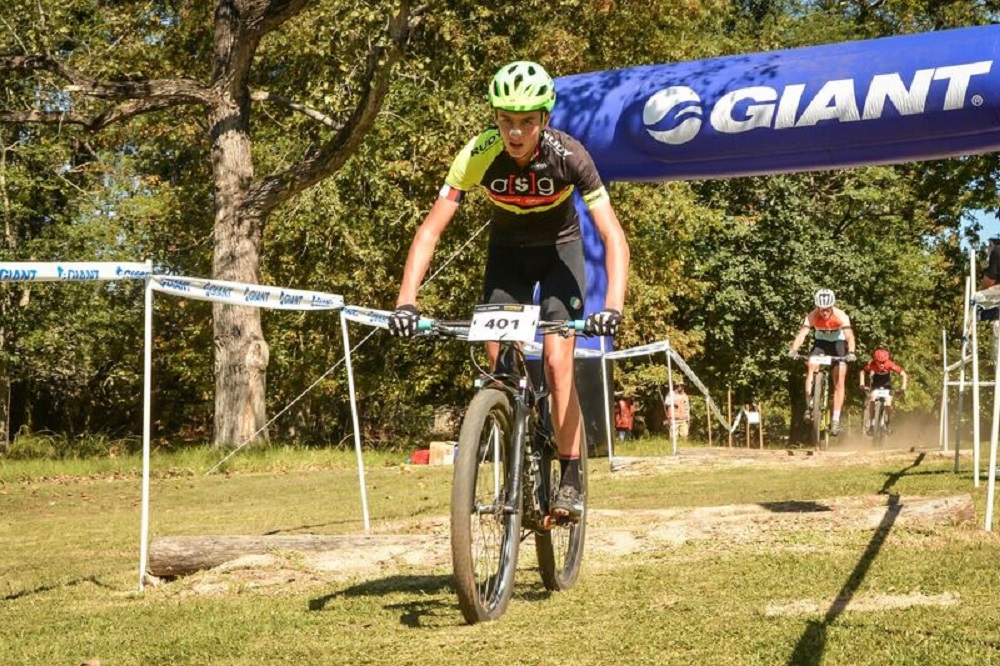 Kyle Symons and Rose Bailey took the honours when the Madibaz MTB XCO Series made a flying start with the opening Whip Snake leg in George at the weekend.

Held on the Nelson Mandela University campus, race director Jan Venter said they were very happy with the outcome as the series entered its third year.

Having started in 2016, the event, which is aimed at promoting mountain-biking in the region with an emphasis on developing cross-country skills, has grown rapidly in popularity.

Riding in the elite men’s category, Symons finished the five-lap course in 1:24:29, beating Hayden and Luke Cocksedge to the finishing line.

Bailey completed the women’s four-lap course in 1:18:07, ahead of Anuschke Smith.

The pair now have the inside lane in the annual competition as points are added up over the four legs to decide the overall winners.

With the weather showing a kind face to the cyclists, Venter said there was “a great turnout and everybody seemed to enjoy themselves”.

Adding lustre to the occasion were Ascendis Health riders Robyn de Groot and Sabine Spitz, who were the runners-up in last month’s Cape Epic.

However, they took on a largely ambassadorial role during the race.

“They asked to be promotional riders rather than take up podium positions,” said Venter.“They were there to show their support to the series but did not want to mess up the log-points for the local riders.

“Still, having them there was great and Rose, who raced to keep up with them, certainly had her hands full. She did very well.”

He added that the large number of adult riders who attended the event, which caters for cyclists of all ages, added a good deal of spirit to the occasion.

“Then there are the development riders and it really was good to see them getting better with each event.

“A competitor such as Ian Jantjies from the Knysna Sport Academy is certainly a rider to watch in the future.”

Venter said the competition for overall honours would be keen, with all the riders in the top positions capable of doing well.

The XCO Series will continue on May 6 when the second leg, dubbed Boomslang, will take place at the same venue in George.

The category winners were:

CAPTION: Tristan Nortje of Outeniqua High was home first in the junior men’s category in the opening leg of the Madibaz MTB XCO Series at the Nelson Mandela University campus in George at the weekend. Picture: Chris Brooke