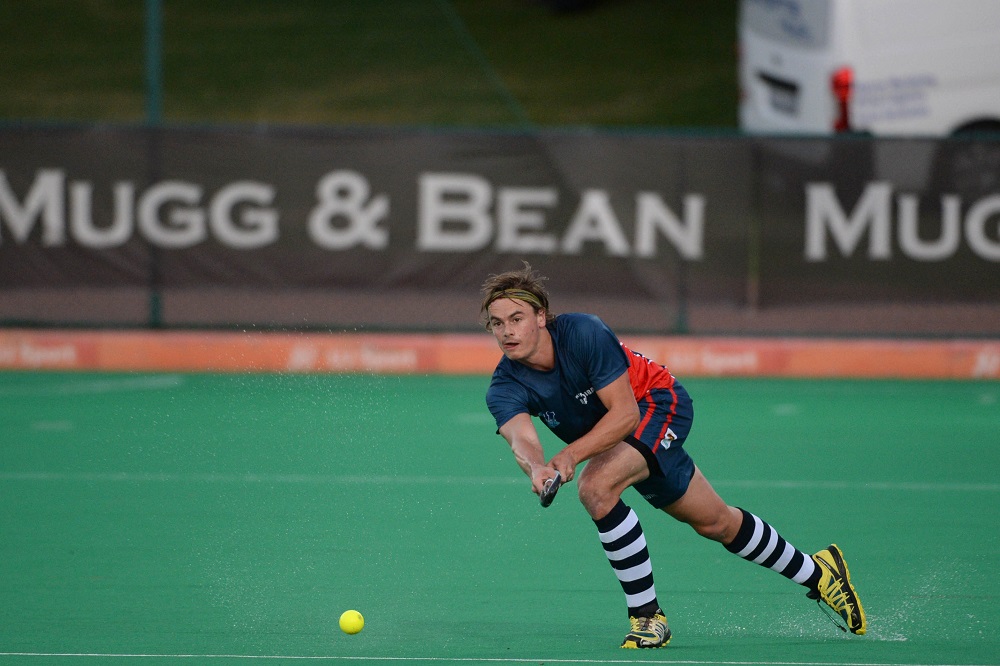 Despite a relatively inexperienced line-up, Madibaz men’s coach Cheslyn Gie believes his youthful squad have a wonderful opportunity to showcase their talent when the Varsity Hockey tournament kicks off on Friday.

The competition, with pool matches concentrated over two weekends, will start at Wits in Johannesburg. Four rounds will be played from Friday to Monday.

The men’s version was last held in 2016 and the Nelson Mandela University squad have lost a number of key players, including Ignatius Malgraff, Cerezo Comerasamy and Chad Cairncross.

Nonetheless, thanks to the young talent emerging from Eastern Cape schools, Gie said he was positive about the situation.

“This is a huge opportunity for some of the first years at Nelson Mandela University to show their ability,” he said.

The Madibaz mentor said they had set themselves the target of finishing in the top four and had been preparing hard for this event since November.

“The players have had off-season training programmes to keep fit.

“Since the university reopened [in February], we have worked hard and the squad have had two gym sessions and two turf sessions on a weekly basis.

“We also played several warm-up games against our B squad and the Pearson first team and have developed our playing pattern in two Premier league matches.”

He added that they drew their first Premier league match against Madibaz B 3-3, but defeated Lakeside Cavaliers 6-3 the following day.

This was followed by a training camp over the long weekend where they developed “a few more new concepts and worked on our playing shape”.

One of the specific strategies Madibaz had focused on was to work on their counter-attacks, said Gie.

“The power play has been extended to three minutes and in this time the defending team will be down to nine players, including the goalkeeper.

“You are only allowed six defenders, including the keeper, in the defensive 23-yard area.

“Teams will be looking at this as an opportunity to score, but we have worked hard on our counter-attack hockey and we see this as a chance to score ourselves.”

He felt their biggest challenge would be to travel up early on Friday and then to play their first match that evening.

“This will be physically taxing on the players, but we will be working on conserving our energy for the match and keeping the younger players in the team focused on our goals.”

Gie said he thought the Stellenbosch and Pretoria sides would be the favourites going into the event, but added that North-West University were also a team to watch after some good results against the stronger varsities.

“In addition, former EP and South African player Denzil Dolley is the new coach at UCT and his wealth of experience will definitely help their chances.”

He said SA U21 player Laython Coombs would have a key role to play as a striker.

“Also, Jason McGillivray has grown immensely in the past year for us and will be looking to secure the midfield for us.

“In defence we have some experienced players in Michael Hansel, Alexander Penhall and Calan Dewar.”

Madibaz play their first match against Stellenbosch on Friday at 5pm.

CAPTION: Michael Hansel will be a key figure in their defence when the Madibaz men’s team compete in the Varsity Hockey tournament, starting at Wits in Johannesburg on Friday. Picture: Saspa