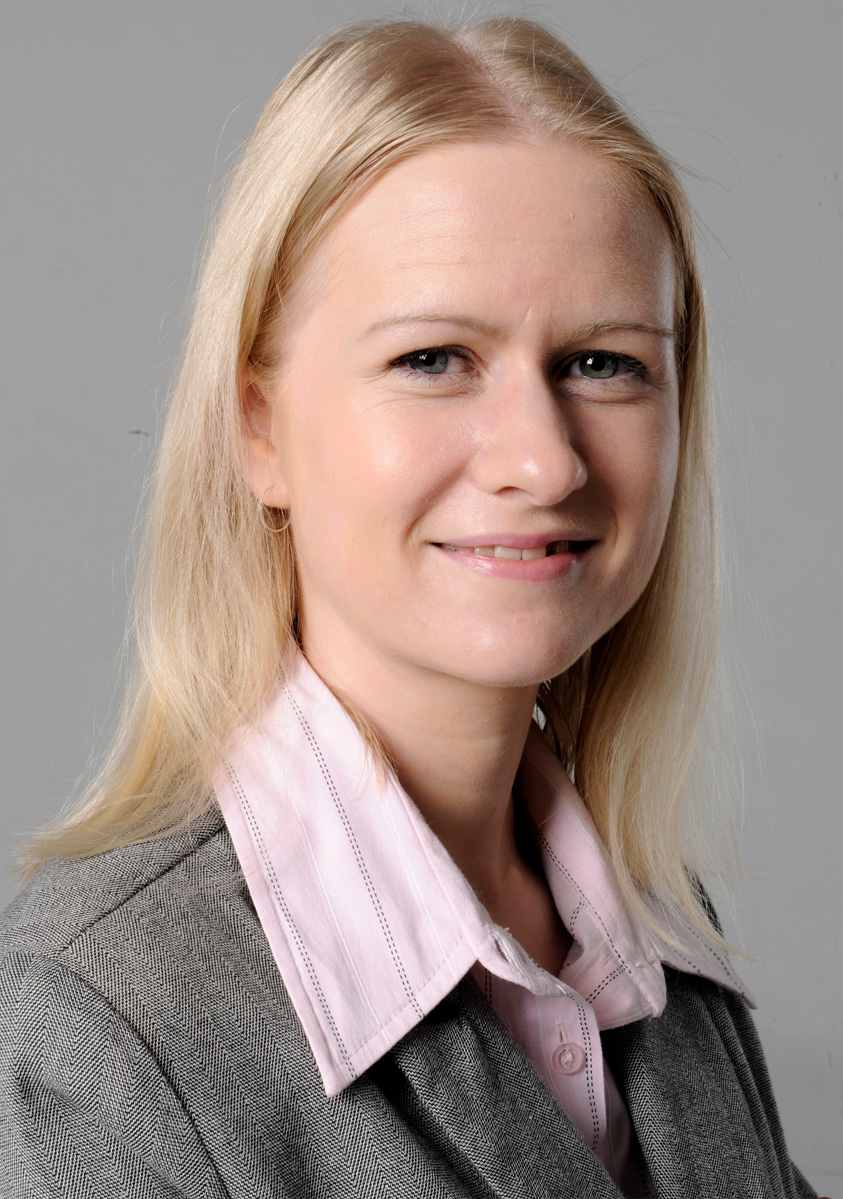 While Mr. Rattan’s vehicle was undergoing repairs at a motor vehicle dealership, he was provided with a courtesy car by a business which hires out courtesy cars (“the Plaintiff”).

Rattan did not pay for the courtesy car (presumably by arrangement with the dealership) but when the Plaintiff delivered the courtesy car to Rattan, he signed a one-page agreement, the drafting of which was criticised by the court. Within 48 hours of receiving his courtesy car, and whilst driving the car, Rattan was shot and killed. The car was damaged during the shooting but subsequently returned to the Plaintiff.

The court first considered the common law and issues of public policy. In particular, a Constitutional Court judgment in which it was held that it is “inconceivable” that a court would find against a party if factors beyond its control caused the non-compliance. The High Court held that the agreement was against public policy and therefore invalid; and that the public policy concerns now find expression in the Consumer Protection Act (“CPA”).

The court considered the relevant definitions in the CPA and held that the provision of a courtesy car to Rattan constituted the “supply” of “services” and “goods” in exchange “for consideration” (albeit that such consideration was not money payable by Rattan). It also held that Rattan was a “consumer”; and that, as the agreement was not a credit agreement, it was a consumer agreement between a supplier and a consumer to which the CPA applies.

The agreement, accordingly, fell short of the requirements of the CPA and the Plaintiff’s claim was dismissed with costs.

This article has been written by Janine Will, a Senior Associate in the Commercial Department of Garlicke & Bousfield Inc