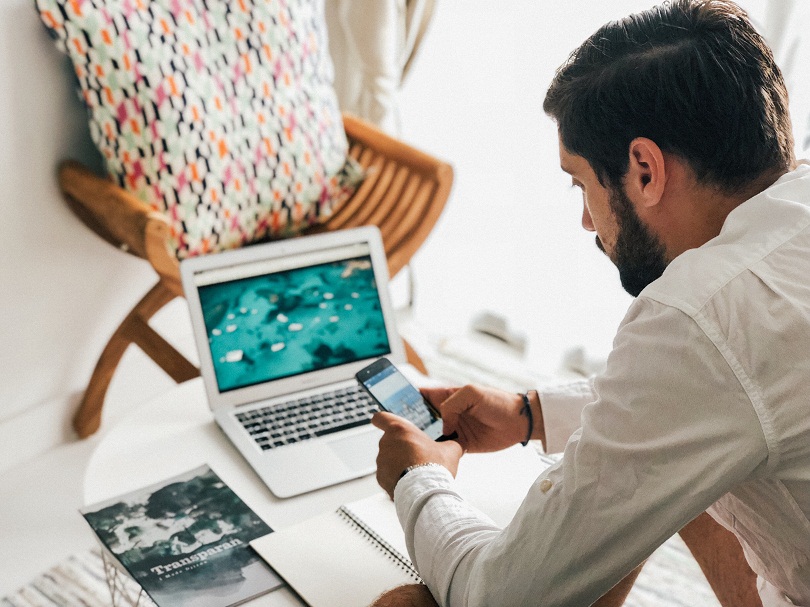 Researchers have devised a test that gauges a person’s susceptibility to falling for online scams and other types of internet crime.

The freely available questionnaire – called “Susceptibility to Persuasion – II” (StP-II) and developed by scientists at the Universities of Cambridge and Helsinki – asks the participants a series of questions that reveal how likely they are to succumb to persuasive techniques.

The test’s first version, StP-I, was actually released five years ago. The new version has been described as “far more comprehensive and robust” than StP-I, however. The nuts and bolts of the new test are described in an aptly-called paper, “We will make you like our research: The development of a susceptibility-to-persuasion scale”.

“Education is key to protecting oneself and others online. An investment in knowledge is imperative – and whilst we live in a very engaged and tech savvy world, many are not as much when it comes to their online security.” Says Carey van Vlaanderen,  CEO at ESET Southern Africa.

The test revolves around ten categories that are used as predictors of “scam compliance”, i.e. one’s falling for fraud. The attributes measure various personality traits due to which some people may be more prone to falling victim to con artists than others.

The categories include premeditation, consistency, sensation seeking, self-control, social influence, similarity, risk preferences, attitudes towards advertising, need for cognition, and uniqueness. Each of them has been proven to be a factor in one’s susceptibility to persuasion, obviously in varying degrees and at various stages during the process. Of all the variables, however, the failure to envisage the possible consequences of one’s actions has been found to be the strongest predictor of scam compliance.

Upon completion, the questionnaire taker receives an automated interpretation of the results.

The researchers noted that there is generally a three-step pattern in scams. First, the victim views the offer as believable, then he or she interacts with the scammer and, in the end, the victim loses something of value to the fraudster.

According to the researchers, their “generalized modular psychometric tool” could also be useful for recruitment in specific professions, for the screening of military personnel, or for establishing the psychological profile of cybercriminals. “While there is a commonly held belief that an individual can either be a victim of a scam or not, there is a growing amount of evidence that this is perhaps too simplistic,” the researchers said.