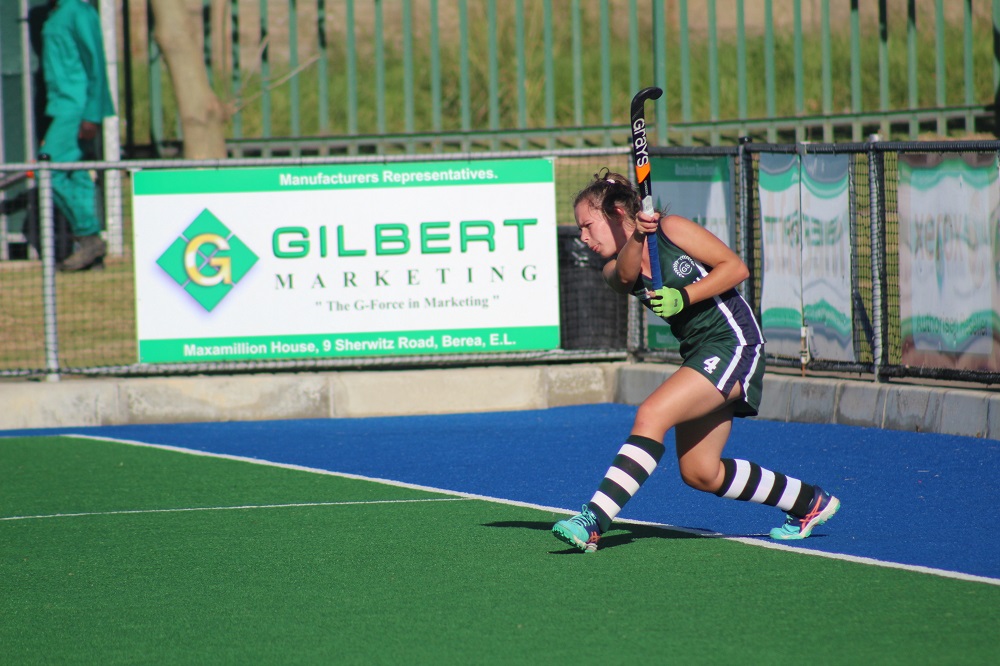 Clarendon High are up for the fight when they defend their title in the SPAR Schoolgirls Hockey Challenge in East London on Sunday – despite having lost a majority of their title-winning squad from last year.

After winning the East London Coastal tournament a year ago, the team went on to capture the overall title in the provincial finals at Woodridge, near Port Elizabeth, in August.

Coach Cheryl Pope knows they will be a marked side going into Sunday’s action at Stirling, but said they were excited about the tournament.

“Obviously there is a bit of pressure as is always the case when you are out to retain a title,” she said.

“We have seven new players in our squad this year, but the girls are always up for a challenge and they will definitely embrace the competition with a 100% effort and focus.”

She said she thought the format of the Schoolgirls Challenge was a wonderful chance to see how the players of all schools could perform under pressure.

“Playing these shorter games (over 25 minutes) with no halftime is always adrenaline-fuelled and unpredictable,” said Pope.

“This brings a ‘sudden-death’ mentality and a high level of intensity to the competition.”

She said their approach would be to try to remain as composed as possible, while aiming to dominate from the start.

In addition to the unpredictable nature of the format, Pope said there was healthy competition among the participating teams which made for an exciting event.

“At Clarendon, we love taking part in this tournament and are looking forward to a thrilling day of hockey.

“Schools like Hudson Park and Stirling have very talented teams, but the way the format is structured means all teams have a chance of winning.

“I can only encourage hockey players and supporters of the game to come and watch the girls in action.

“The tournament provides a wonderful platform for up-and-coming players to get involved in a competitive but fun environment.”

SPAR EC sponsorship and events manager Alan Stapleton said they were excited at the resumption of the competition at Stirling.

“The Hockey Challenge is so important to us as it allows us to talk to and be involved with communities in our bigger geographical area,” he said.

“SPAR has an impressive footprint in the area because of a really, motivated and innovative group of retailers, so it will be good to wave our banners in East London again on Sunday.

“We are looking forward to another competitive day of camaraderie and quality girls hockey.”

CAPTION: Clarendon’s Paige Jacoby will be part of the squad to defend their title in the East London Coastal tournament of the SPAR Schoolgirls Hockey Challenge at Stirling in East London on Sunday. Picture: Supplied