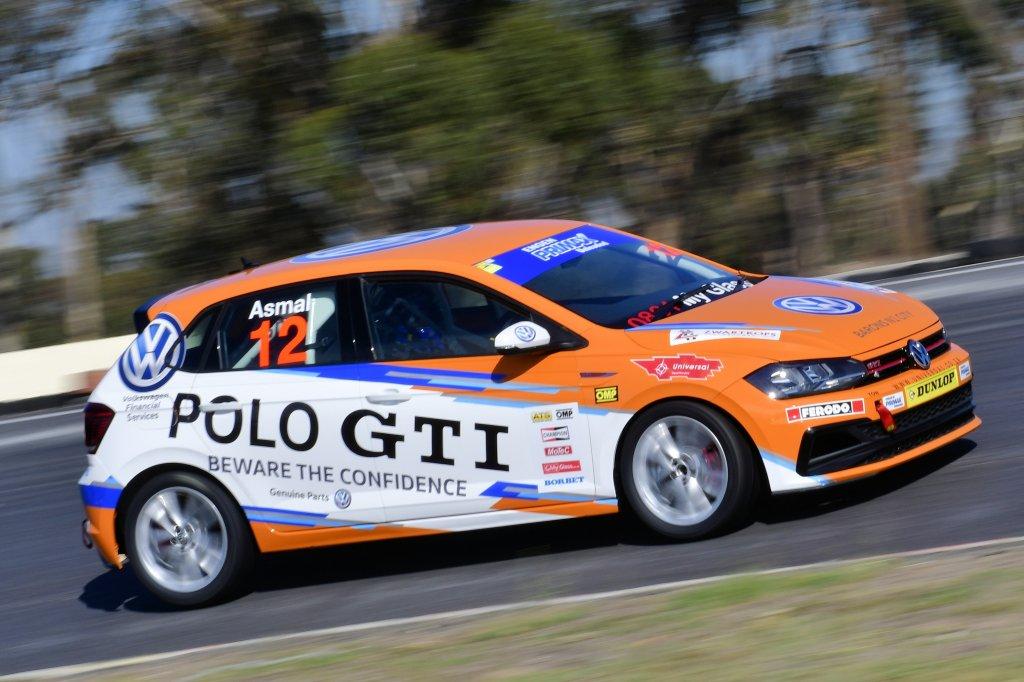 Brian Joss – This year’s Engen Polo Cup championship contenders will return to familiar territory on Saturday (May 12), when the Zwartkops Raceway near Pretoria will host round three of their 2018 season.

Previously, racing at the Kyalami and Killarney circuits, the Engen Polo Cup drivers were campaigning their all-new turbocharged two-litre cars at untried venues, facing a steep learning curve. That will not be the case next weekend.

Before the start of the season, the owners of the new vehicles spent two days testing at Zwartkops, to shake down the cars and get experience with turbocharged power, plus the vehicles’ Push to Pass feature.

Thus, going to the venue again, all the teams should have a good idea about car setup, and the optimum use of their extra power spurt buttons.

Judging by the season’s prior results, multi-talented youngster Jeffrey Kruger should again be the man to beat in his Universal Health Polo.

Kruger has won all four the races held thus far, but the victories were certainly not handed to him on a plate.

Around Zwartkops, which is just 2,4 kilometres long, lap time differences between the top competitors should be measured in hundreths of a second, with the battle for superiority to rage from the beginning of the Friday’s first practice session.

The Engen Polo Cup brigade will tackle an official qualifying session and Super Polo Shootout on Saturday morning, before tackling two 10 lap races in the afternoon.