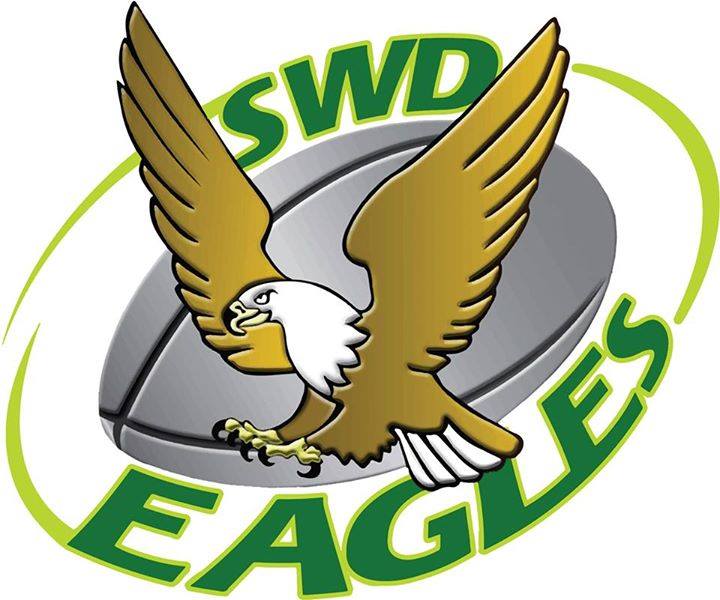 The Boland Cavaliers outgunned the visiting SWD Eagles on Saturday afternoon to win their SuperSport Rugby Challenge match 37-12 (halftime 19-7) at the Boland Stadium in Wellington.

The day had started with a club match between Prince Alfred’s Hamlet and Piketberg, with the players surely being motivated by the fact that another fellow club player, Emile Booysen, was named on the Cavaliers bench.

The loose forward and captain of Wellington-based club Hillcrest United was making his official debut for the Cavaliers, having been named as a reserve for this match.

Boland were desperately unlucky to have lost their previous match against the defending champion DHL Western Province and were looking to keep the pace in the Southern Section.

They had a golden opportunity against the SWD Eagles, who were fresh from a 38-20 victory over the Border Bulldogs, as a bonus-point victory would see them overtake the men from George.

It was a special day for scrumhalf Jovelian de Koker as he earned his 50th cap in the Cavaliers strip.

His teammates obliged and scored six tries on the day, never giving the Eagles an opportunity to get their foot in the door.

The visitors could only trouble the scorers once in each half while the Cavaliers scored three tries in each half of the match. Cavaliers head coach Randall Modiba will want to have a word with his kickers, as they had a poor day from the tee, squandering many points and depriving their teammates from a possible 50-point milestone.

Mercifully a shrill blast from referee’s Jaco Pretorius whistle ended the match before the Cavaliers could further embarrass the Eagles, as they had no answer for the pace and power on show.

Next week the Cavaliers host Eastern Province in Grabouw while SWD have a week to regroup before they host defending champions DHL Western Province at the Brighton Sports Ground in Oudtshoorn.