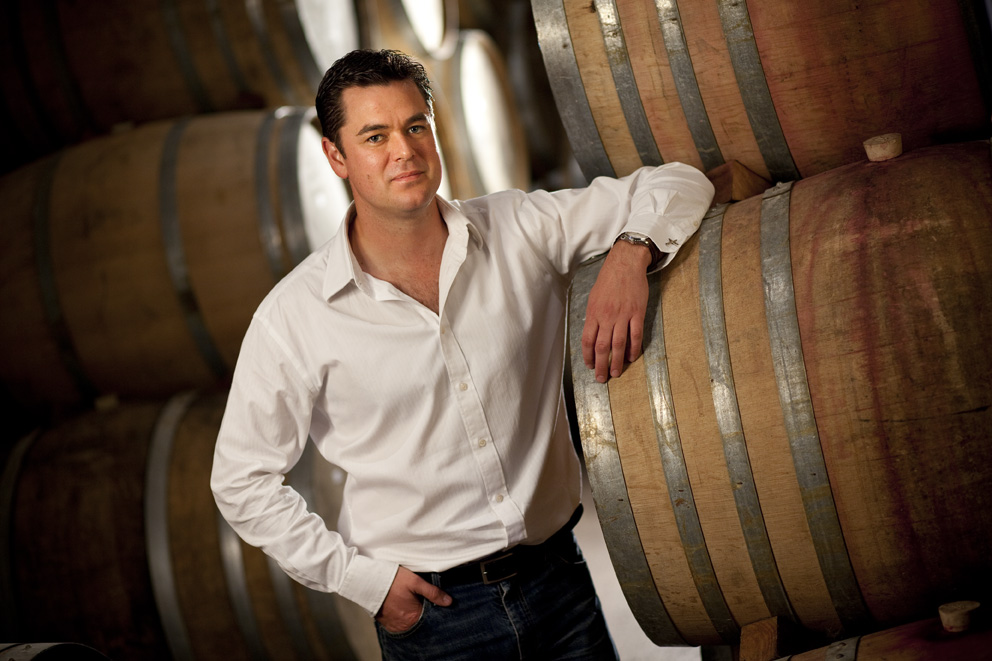 Vondeling Wines, situated in Voor Paardeberg between Paarl and the Swartland, is celebrating a new species of Paardeberg fynbos with a change in name for its signature red blend from ‘Erica’ to ‘Monsonia’.

“I am excited to release the 2015 vintage of our flagship Rhône-style blend this autumn”, says winemaker Matthew Copeland. “As a conservation champion under the WWF banner Vondeling is dedicated to the protection of rare species of fynbos indigenous to the Paardeberg Mountain. Monsonia pays tribute to one of the highly endangered flowers grown here.” Common names for Monsonia speciosa include Butterfly Flower, Sambreeltjie, (little umbrella) and Slangblom (snake flower).

The Monsonia species was named after Lady Anne Monson, great grandchild of King Charles II. She was known as a “remarkable lady botanist” and was instrumental in translating Linnaeus’s famous “Philosophia Botanica”. In 1774 she visited the Cape of Good Hope and accompanied seasoned collector of South African plants, Carl Peter Thunberg, on several expeditions around the Cape. Later, in honor of his admiration for her, he named the Monsonia species of plants after her.

The 2015 Vondeling Monsonia is a blend of 85% Shiraz, 6% Mourvédre, 5% Grenache Noir and 4% Carignan. All the varietals are grown on Vondeling in the Voor Paardeberg ward, one of the most sought-after appellations in the greater Paarl region.

The Shiraz vines grow in ancient, well-weathered granite soils on southeast-facing slopes of the mountain and are ideally suited for the warm South African climate. In total, six clones of Shiraz can be found on the farm and only the best performing clones go into the final Monsonia blend. Typically, each clone contributes different characteristics to the wine and the different blocks are picked at varying degrees of ripeness, best suited to their character.

Only large format French oak barrels are used, with about one third new and the rest 2nd and 3rd fill. The wine is allowed to mature for 16 months before the final barrel selection, blending and bottling takes place.

Matthew describes the wine as displaying a rich, deep purple-red colour with an opulent nose of bright violets, dark fruit, smoky oak and rich in cloves, nutmeg and coriander seeds. On the palate it shows svelte dark fruit, chocolaty richness and undertones of earthy truffles. The wine has a full, viscous texture and a long, complex spicy finish. It is well-paired with deboned leg of lamb, barbequed over a hot bed of coals or hearty, slow cooked rolled pork belly with root vegetables and herb roast tomatoes.

Monsonia is available from the Vondeling Tasting Room at R215 per bottle and at specialist retail outlets nationwide.