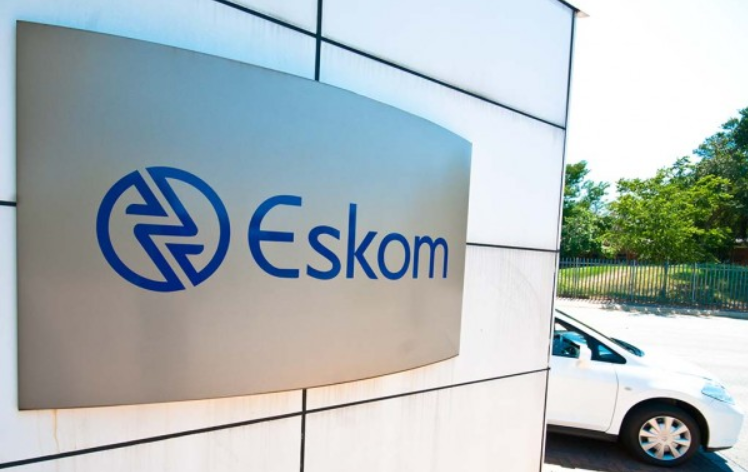 OUTA has reportedly argued that Eskom deserves a 0% increase to its pricing for the next financial year because the power utility was guilty of fraudulent over-forecasting.

This comes after Eskom approached Nersa to request a 19.9% price increase for the 2018/2019 financial year.

Nersa is currently reviewing Eskom’s application. The energy regulator is also reviewing submissions from various stakeholders such as OUTA and the public and will take all of these into consideration before making its decision.

Briefly.co.za learned from Fin24.com that OUTA also noted that Eskom was currently embroiled in scandals and that the power utility could not be called an efficient operation. OUTA said that the South African economy and public could ill-afford to fund the captured state-owned enterprise.

OUTA maintains that Eskom’s forecasts which shows it will need a 20% increase per year for the next five years is nothing but a deliberate attempt at guaranteeing that Eskom receives a massive increase in income.

Nersa announced that Eskom had applied for a total allowable revenue of R219 billion for the 2018/2019 financial year which converts to a 19.9% price increase to consumers.

The energy regulator will then look at all the submissions and is scheduled to deliver its decision on 7 December.

Eskom has a terse history with Nersa and has on numerous occasions been refused their requested price increase. The energy regulator has often times granted price increases but at substantially lower margins than Eskom has applied for.

Energy experts agree that Eskom’s tactic has become to start high with the hopes of securing a lower increase.