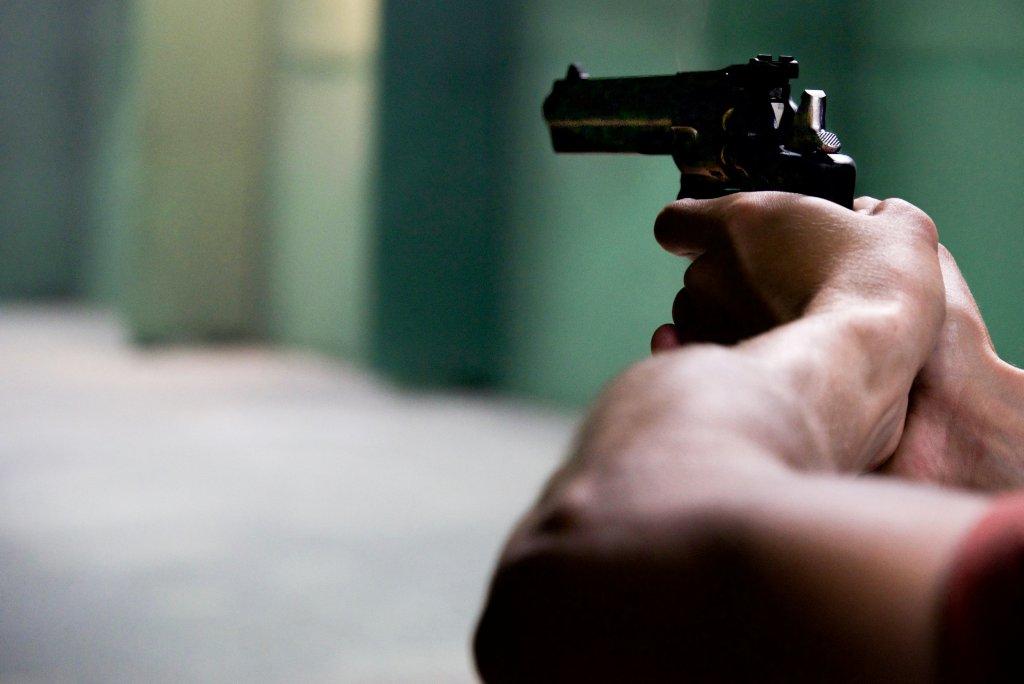 Brian Joss – Motorists were caught up in a shooting in Sandton when shots rang out at a petrol station.

Details around the incident are unclear but one person has been left dead. Last year when there was a shooting outside OR Tambo airport, many motorists are asking themselves what they would do.

MasterDrive shares their tips on this again.

According to the MD of MasterDrive, Eugene Herbert, one thing that we can expect is for many people to be paralysed by shock and fear. “When confronted with a situation like this, feelings of panic are inevitable. It is a normal human reaction.

“This is why it is so important to be prepared for these kinds of events before they happen. If we mentally have a plan of what to do if caught in a hijacking or a shooting crossfire, some logic may show through the fear.

While we will never really know how we will react in a crisis, planning what to do beforehand, increases chances you will react automatically to protect yourself,” says Herbert.

The first thing to do when shots are fired is to find protective cover.

“This can be behind a pillar or behind your car. Movie producers will have us believe that a shot can cause your car to explode but in reality the chances of this happening is near impossible. After you find cover use the opportunity to call emergency services.

“Once you know you are safe, you can try and assist any victims if you have first aid experience. If the incident occurs in the road remember that the instinct of many will be to flee. As such always remember to put safety first. Don’t run into the road without checking, be aware of cars that may drive around victims to escape and even consider vehicles which may turn around and drive the wrong way down the road. The objective is to minimise injury or death as much as possible.”

One can never be truly prepared for something like this. All you can do is know beforehand what to do if it does. “We would like to extend our heartfelt condolences to the family of the person who lost their life. It is incredibly difficult to understand such senseless actions,” says Herbert.

CAPTION: Motorcyclists are being hijacked at gun point. Picture: Motorpress