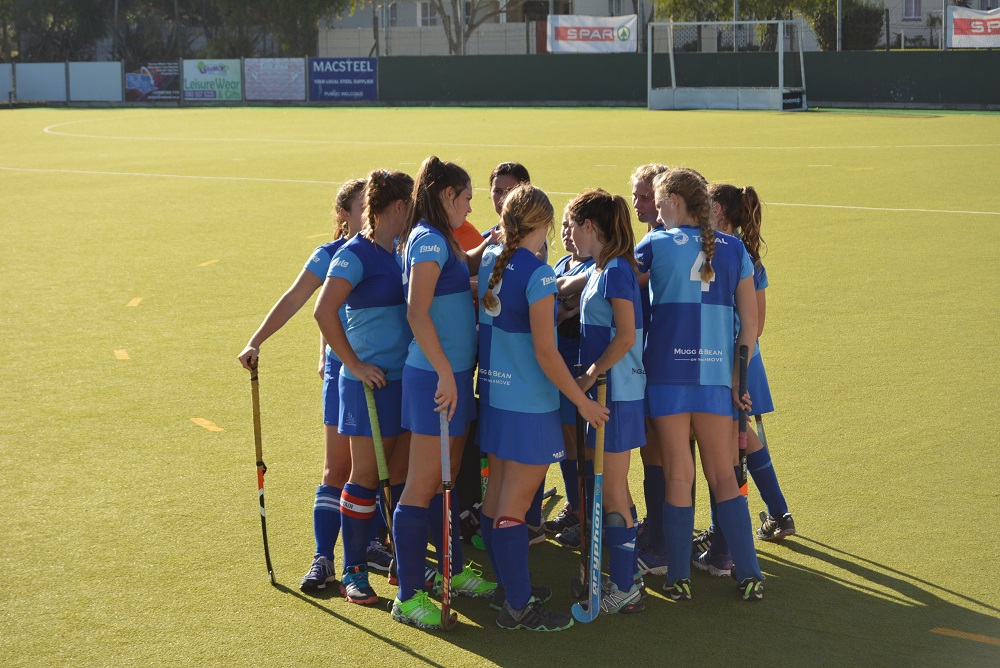 York High will be seeking their third title in a row when the South Western Districts leg of the SPAR Eastern Cape Schoolgirls Hockey Challenge takes place in George on Saturday.

The defending champions will host the event at the Quarry astro and coach Erica Combrink said they were excited to again be part of the tournament.

At this stage, four of the qualifying tournaments have been held to decide the provincial finalists who will meet at Woodridge, just outside Port Elizabeth, on August 11.

York have been the front-runners in the SWD tournament, edging Oakhill for the honours two years ago and Outeniqua in last year’s final.

Despite their success in previous years, Combrink knows that it will not be plain sailing when they get down to action on Saturday.

“With the shortened 20-minute format of the competition it definitely makes the day very entertaining,” said the York coach.

“It puts pressure on all the teams and forces a situation where you have to try to create opportunities early in the game to try to get a lead.”

Combrink acknowledged that each team would have their own strategy going into the tournament, but said the emphasis would always be on scoring goals.

While Saturday’s tournament brings all the South Western Districts teams together, Combrink said she felt the final tournament to take place at Woodridge was a worthwhile concept.

“I think this is a wonderful opportunity for the regional winners to compete against each other as you come up against teams you would not necessarily play in your regular season.”

CAPTION: The York High team, who have won the last two tournaments, will be aiming for a third title when the South Western Districts edition of the SPAR Eastern Cape Schoolgirls Hockey Challenge takes place at York in George on Saturday. Picture: Full Stop Communications

Shireen Noble is the new Vice President of ASA.