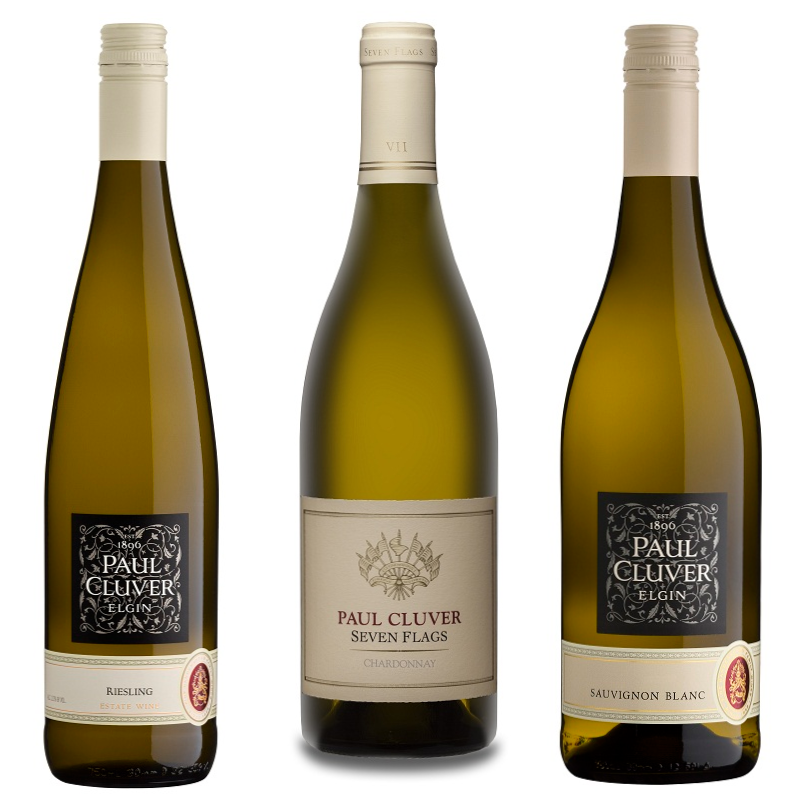 The wines have been judged and the winners decided upon at this year’s The National Wine Challenge / Top 100 SA Wines.

The winners were announced at a special awards ceremony on 16 May, and Paul Cluver Wines scooped no less than seven awards.

The National Wine Challenge / Top 100 SA Wines is recognised as the leading fine-wine awards brand both in South Africa and abroad. The competition aims to identify winning wines by cultivar and blend, with medals awarded for the top-scoring wines. The categories of awards are divided into Grand Cru 1st place, Double Platinum, Double Gold and Double Silver. In addition to these the Top 100 highest scoring wines are grouped to form the elite ‘Top 100 SA Wines’, a club of South Africa’s finest wines.

For more information on these superb award-winning wines visit www.cluver.com.