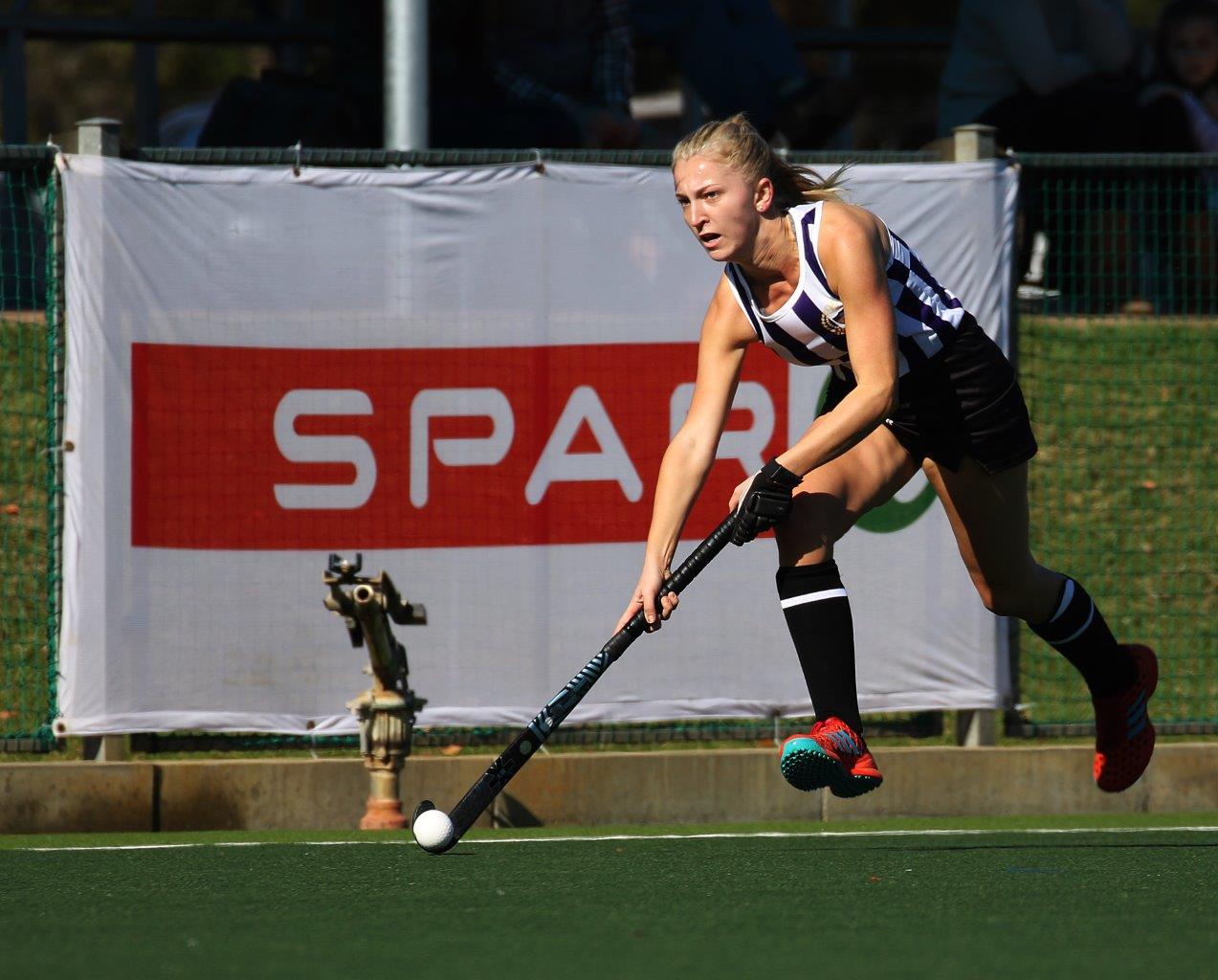 York High won their third title in a row when they defeated close rivals Outeniqua High in the South Western Districts final of the SPAR Eastern Cape Schoolgirls Hockey Challenge in George on Saturday.

The defending champions won 2-0 in a repeat of last year’s title decider and they have again earned the right to represent the region in the provincial finals to be played on August 11.

These take place at Woodridge, just outside Port Elizabeth, and will see the five regional winners playing off to decide the year’s overall winners.

Despite winning the title the previous two years, York coach Erica Combrink said before the tournament they knew there would be plenty of pressure on them.

With the games in this competition being played on a shortened format over 20 minutes, matches are contested at a high intensity.

Combrink said their strategy would be to try to score goals early in the match to transfer the pressure to their opponents.

Event organiser Peter Wilson said it had been another thrilling day of schoolgirls hockey, with as much excitement off the field as on it.

“The vibe at York High was outstanding, even from 7.30 in the morning,” he said.

“These schools really embrace this competition with everything they have and that’s really good to see.”

He added that the hockey was of a high standard, with plenty of competition throughout the day.

“The thing with the shortened format of 20 minutes a match is that the whole competition is unpredictable because anyone can win.

“It’s a bit like sevens rugby and if you can score a goal early on, then you are in the driving seat.”

SPAR EC sponsorship and events manager Alan Stapleton said they were thrilled with the support the tournament received from the South Western Districts schools.

“From an organisational point of view this was one of the best tournaments we have had,” he said.

“The hockey was really competitive, with no team having any big victories during the day.

“Well done to York for their efforts and, having won the tournament three times now, they will know what to expect when it comes to the provincial finals in August.”