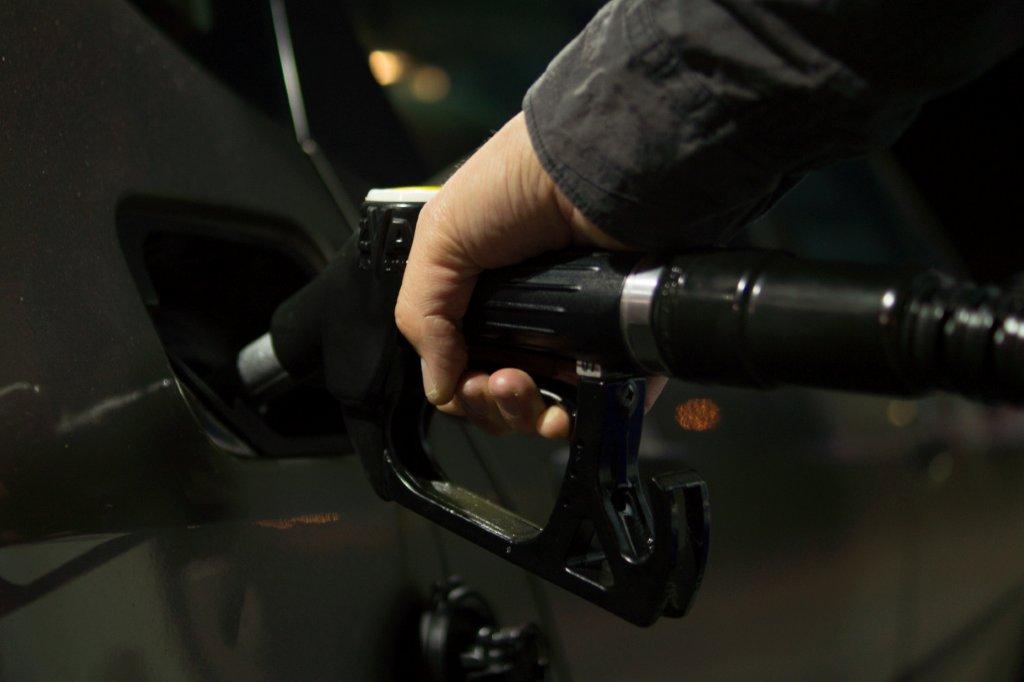 Brian Joss – Fuel prices neared the R15 mark reaching an all-time high in May and worse is to come.

Motorists will not be breathing a sigh of relief any time soon as another, even higher, increase is expected for June. Mid-month estimates put the increase at 74c per litre for petrol and 81c per litre for diesel.

The recent increases are as a result of the weakening Rand and rising oil prices. Earlier in May United States President, Donald Trump, withdrew from the Iran nuclear deal and will be re-instituting sanctions against the country. Consequently, oil prices have seen drastic spikes bringing prices to some of their highest since 2014. These increases are expected to last right up until next year.

With no significant decreases in sight, South African motorists need to start paying more attention to reducing fuel costs again. The managing director of MasterDrive, Eugene Herbert, says there are a few simple techniques which all drivers can follow to reduce their fuel consumption.

“One of the simplest is to avoid speeding. Reducing speed by 20kph in certain instances can reduce fuel consumption by 20%.

“Drivers who speed also often make abrupt lane changes, sudden acceleration and harsh braking. This increases both fuel consumption and wear and tear on your vehicle. Increasing your speed only makes minimal difference to trip times.”

Herbert also recommends keeping your engine revs between 2500 and 3000rpm.

“This technique can also result in a savings of up to 20% in fuel consumption. It, however, is only possible if you adopt certain driving habits. One is planning your journey so you do not rush. Another is to avoid aggressive driving.

“Lastly, undergo training to learn how to drive defensively. Defensive driving will equip you with various skills which will not only have a direct impact on your safety on the roads but also on your fuel consumption.

Changing how you accelerate, change your gears or learning to anticipate traffic changes can all impact your fuel usage,” says Herbert.

As consumers will be the worst affected by fuel price increases, it places pressure on operators of heavy good’s vehicles to reduce fuel consumption.

“With the demand on companies to keep their costs down, training of HGVs has become essential. More and more companies are taking advantage of the fuel saving benefits training provides. These companies can also realise savings of up to 20% in fuel consumption,” says Herbert.

With high petrol prices looming over the next few months, and perhaps even the whole year, all drivers need to do what they can to save petrol.

CAPTION: Being squeezed at the pump: filling it up won’t be cheap.  Picture: Skitterphoto/ Motorpress