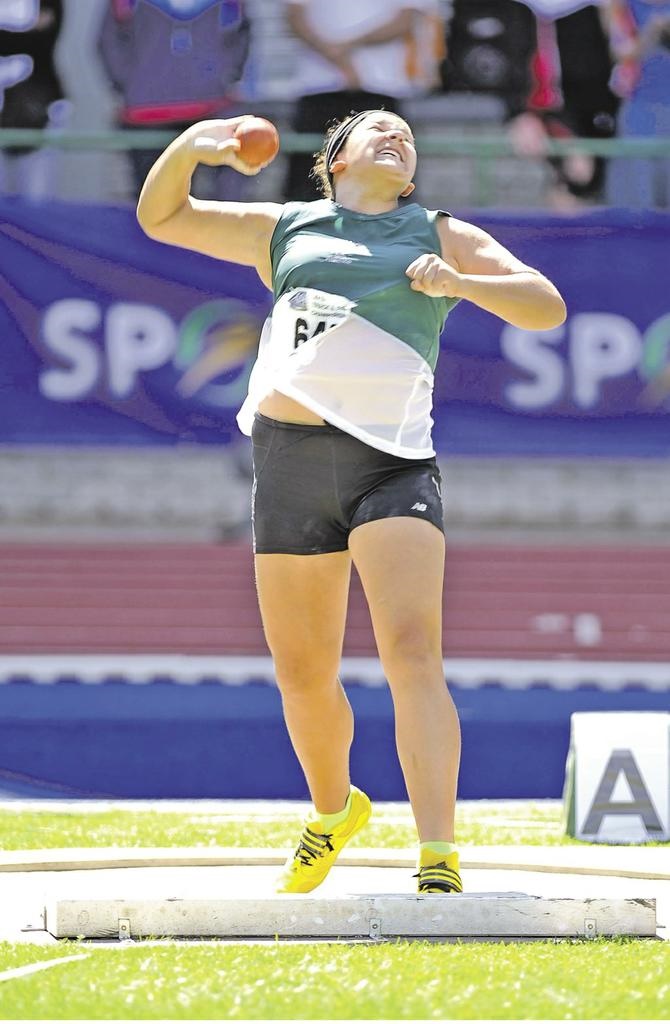 A powerful 19-member team will represent South Africa at the 2018 IAAF World U20 Junior Championships to be held in Tampere, Finland on 10-15 July.

The final team, consisting of 13 men and six women, features a number of athletes who will enter their respective disciplines among the favourites for medals.

“While South Africa finished 22nd at the 2016 IAAF World U20 Junior Championships with three silver medals, we went on to finish top of the table at the IAAF World U18 Championships last year with 11 medals. These crop of athletes have proved they have the ability to deliver a significant improvement at the junior showpiece,” said Athletics SA president Aleck Skhosana.

“We are confident in this young group of talented athletes, who have all proved they have what it takes to compete against the best in the world at the very highest level of our sport in their age division. We wish them well and we trust they will perform to the best of their ability.”

Youth athletes who were included in the provisional SA team for the biennial IAAF World U20 Junior Championships were removed in line with a local and international move to lift some of the pressure on younger athletes in development age groups.