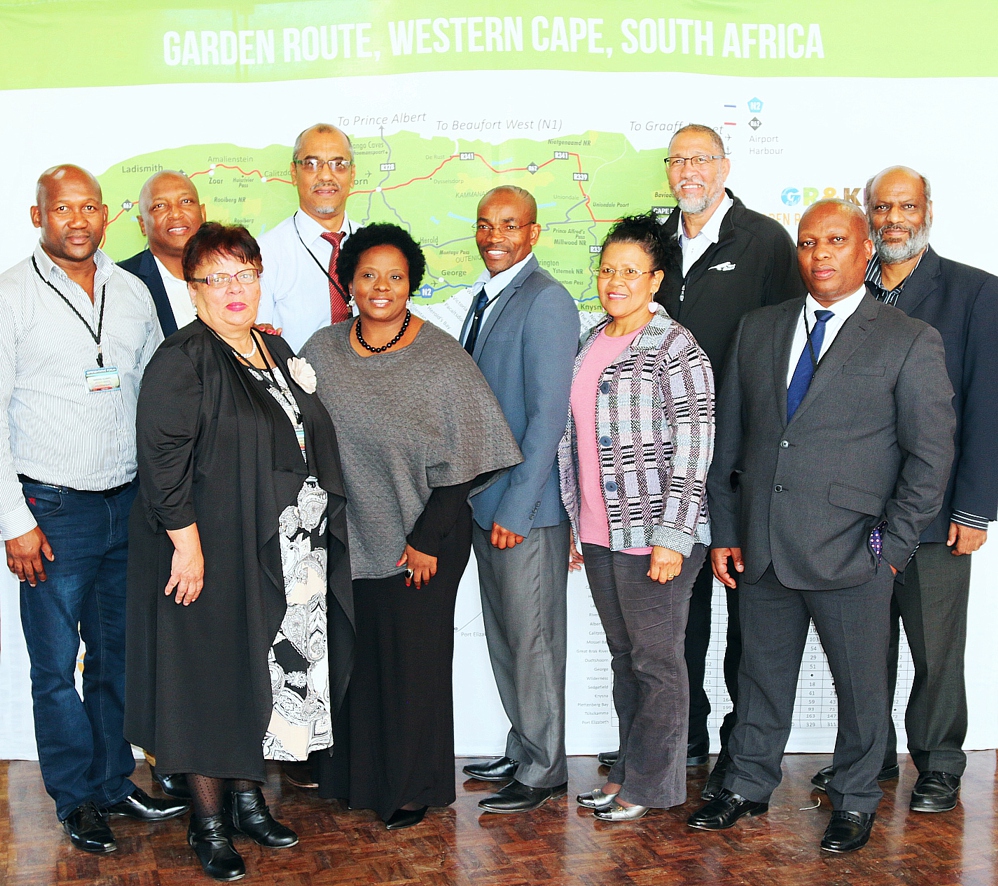 The Eden District Municipality (Eden DM) hosted its first Integrated Development Planning (IDP)/Budget and Performance Management System (PMS) Representative Forum on 21 and 22 May 2018 at the Civic Centre of Mossel Bay.

The list of invitees included municipal officials from the Eden District, including Bitou, Mossel Bay, Knysna, George, Kannaland, Oudtshoorn and Hessequa municipalities, Ward Committee Members, as well as Provincial Government Department representatives. Their role at the event was to fill the gaps for services delivery which will ultimately be incorporated into the 2018/2019 – 2021/2022 IDPs of the participating municipalities within the area.

In officially starting off the event on the 21th of May, Executive Deputy Mayor of Eden DM, Cllr Rosina Ruiters, emphasised the importance of cooperative governance and said: “It is extremely important when Municipalities, Ward Committees and Government Departments work together on one IDP to effectively deliver services to the residents of the area”.

The Executive Mayor of Eden DM, once again, as in similar preceding occasions of this magnitude, emphasised the issue of competitiveness between municipalities, when he said: “We as municipalities do not have to compete with one another. “We have different roles to fulfil”. He also made an example of Imbizos hosted by Municipalities.  “When a local municipality wants to host an Imbizo, they can do so and we as a district can assist.

Mayor Booysen also explained that when the District wants to host an Imbizo, it can also be done within a municipal jurisdiction of the Eden district, but it must be done in collaboration with the relevant B-municipality,” he clarified.  In the demographic profile, presented by Mayor Booysen, he stated that the poverty rate per headcount stands at 48,5% which is worrying.

Given the recent water challenges of the District, Mayor Booysen mentioned that Eden DM applied to become a water services authority, as some municipalities in the district do not have the capacity to deal with their water challenges.  “By becoming a water services authority, we need to look at the realities of our district,” he said. “Through these efforts we want to be a caring, respectful and resourceful District. We want to inspire and we want to excel in whatever we do,” Mayor Booysen highlighted

On the 1st day’s programme, Municipalities presented their challenges and gaps within their respective areas, which included: water storage facilities, storm water management facilities, the issue of land, funding, waste management facilities, unemployed youth, to name but a few.  In response to all the questions posed by delegates in relation to land issues, Mayor Booysen responded by saying: “We probably need to host a land summit in the near future to cover the issues of land – per area”.

Executive Mayors, Executive Deputy Mayors and Councillors as well as Senior Officials, representatives from sector departments and ward committee members were amongst the guests who attended and participated in the discussions that will contribute to the planning of IDPs for the 2018/19 financial year.

The event was successfully organised by the IDP Section of Eden District Municipality led by Mzukisi Cekiso and directed by Speaker of Eden DM, Councillor Mark Willemse.