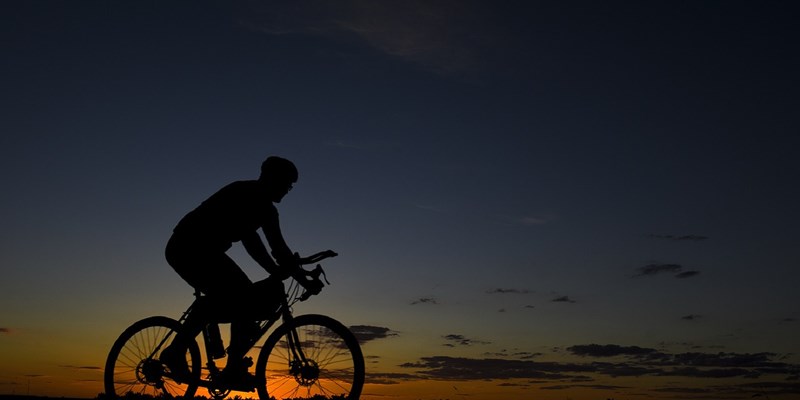 The event is the brainchild of HotChillee, which hosts the London to Paris and the Cape Roleur races.

The Rainmaker RollerCoaster begins with a sunset time trial in the Bontebok National Park in Swellendam, and will finish in Plettenberg Bay. Covering a distance of 550km, the route follows the gravel roads of the Swellendam farmlands into the semi-desert of the Little Karoo, along the Garden Route through Knysna Forest, and onto the coastline of Plettenberg Bay.

Western Cape Minister of Economic Opportunities, Alan Winde welcomes the selection of the Western Cape as the venue for the event, saying: “We already host several of the world’s largest road and off-road bike events, but having a seven-stage gravel race take place in the region will further demonstrate what the region has to offer local and international tourists.”

He continues: “By growing our cycling economy, we’re growing tourism in the smaller towns along the cycle routes, establishing a new set of necessary skills which will create new jobs and showcase the beauty of the Western Cape to visitors from around the world.”

The Western Cape government has focused on cycle tourism as part of Project Khulisa to develop the tourism industry. As part of these plans, three new cycle routes have been developed throughout the province, with two of these – the Cross Cape and the Cederberg Circuit – set to launch next month, featuring gravel riding.

Rainmaker CEO, Jan Joubert said: “With the Western Cape as its backdrop, this will be a truly unique opportunity for all involved. It is very exciting to be supporting an event like this, which is not only giving gravel cycling the world-class stage it deserves, but also supporting the communities in the region and along the route.”

Race details are as follows: