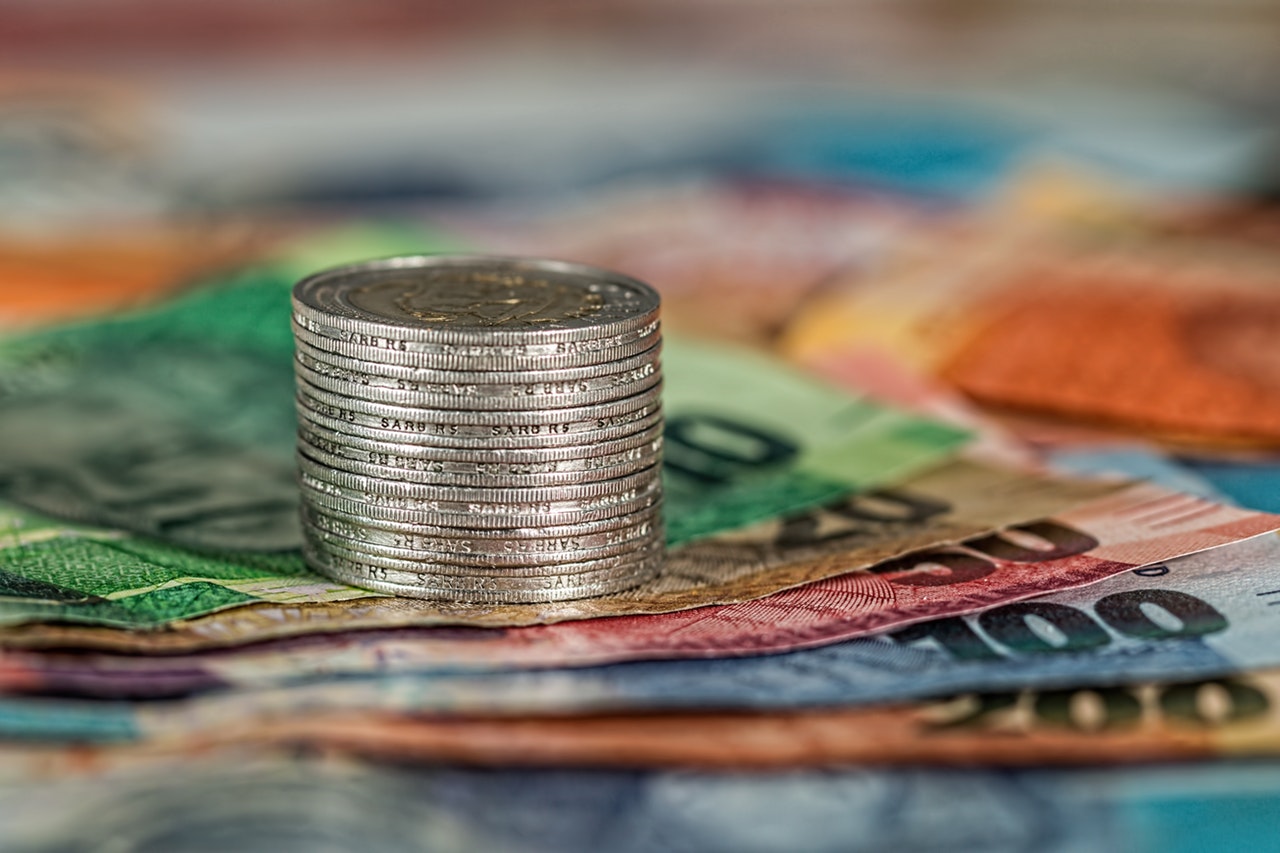 The articulated reports by almost all of the new-age executives over the last 10 years within the financial services sectors never cease to amaze me. This report bemoans the lack of digitech savvy skills within the sector which is now utilizing third party vendors to train and upskill internal people.

I spent 35 years within this sector at all levels through to an executive position thus qualifying my opinion when I say that that we grew the industry from paper-based banking to a high-tech industry. From computerisation in the 70’s, do we remember the first ATM’s in the ‘80’s? Barclays Omnibank Bank or ‘Bob’ as it later became famous for being known. This steady progression through to loyalty programs as we know them today, which included CRM programs built to support re-structuring from an historical inbound-reliant business to an outward bound relationship and sales organization. All the Banks followed the same path as none of them could decide whether bricks and mortar distribution was here to stay or had to be substituted by the digital world. We swayed from bricks and mortar distribution to a combination of distribution methodologies, wasting millions in the process. Global empirical evidence appears still to remain unclear on this score, and if we physically visit bank branches today we notice queues of people still frequenting the buildings.

Massive restructuring continued unabated as the cliché ‘constant change’ became embedded in the psyche of all new executives. But this is of course what any business school will teach you; it is an approach borne from a non-strategic, non-focused panic approach and the only sinking ship mentality was to cut costs to the bone to attempt to satisfy disgruntled & unimpressed shareholders. Did this work?; of course not, yet we irresponsibly plundered into throwing the baby out with the bath water and that’s where they find themselves today. We reap what we sow not so?