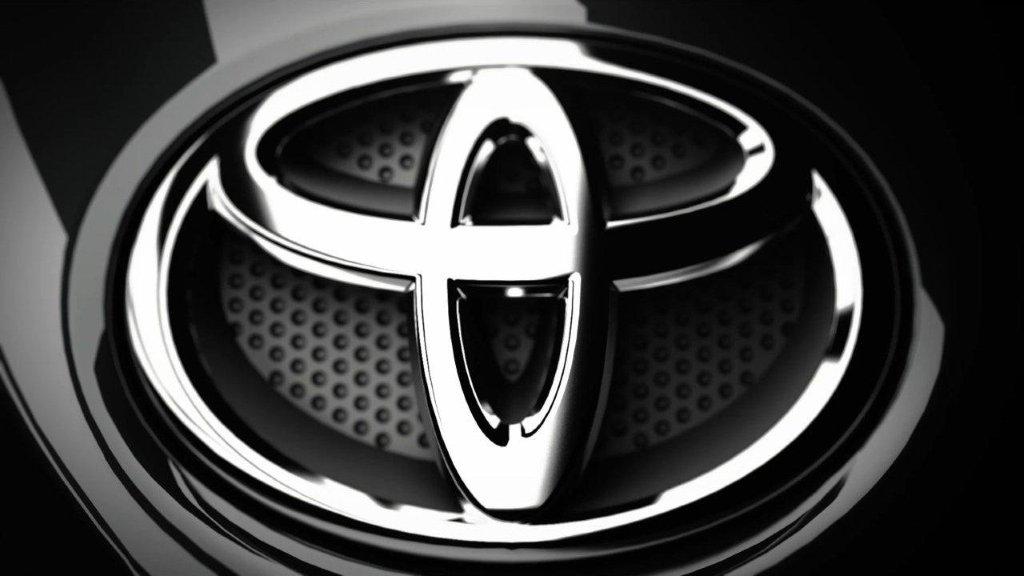 Brian Joss – It may sound like déjà vu, but the world’s most valuable car brand is once again Toyota.

This was announced by Market researcher Kantar Millward Brown whose annual study of the BrandZ Top 100 Most Valuable Global Brands estimated the Toyota marque value to be at $29.987 billion. It is also the 11th time out of a total 13 that Toyota came out on top. It was only in 2010 and 2012 that Toyota settled for second place.

According to Peter Walshe, Global BrandZ director at Kantar Millward Brown Toyota has been enjoying a strong demand for its SUVs in big markets such as the United States and Europe. According to the recent study Toyota also represented a solid increase of 5% compared to the year before.

Locally, Toyota has maintained sales market leadership for 38 consecutive years. The Toyota Hilux remains one of the most popular models in South Africa, boasting annual sales leadership for 45 years out of a total 48.

“I would like to express my deep appreciation to each and every one of our customers who have chosen our vehicles around the world and to all our dealers and suppliers who have made tremendous efforts to provide ever-better cars,” says Toyoda.

$22.46 billion, while operating income increased by $3.65 billion. Major factors in the increase included currency fluctuations of $2.38 billion and an increase of $1.48 billion due to cost reduction efforts.

Toyoda says: “The Toyota Production System, or TPS, and our approach to cost reduction are Toyota’s true values. One of the basic principles of TPS is to reduce costs rather than operate on a cost basis. This means that, rather than setting prices by adding reasonable profit to cost, the only thing that we can do is lower costs, based on the key premise that sales prices are determined by the market, in other words, by our customers.”