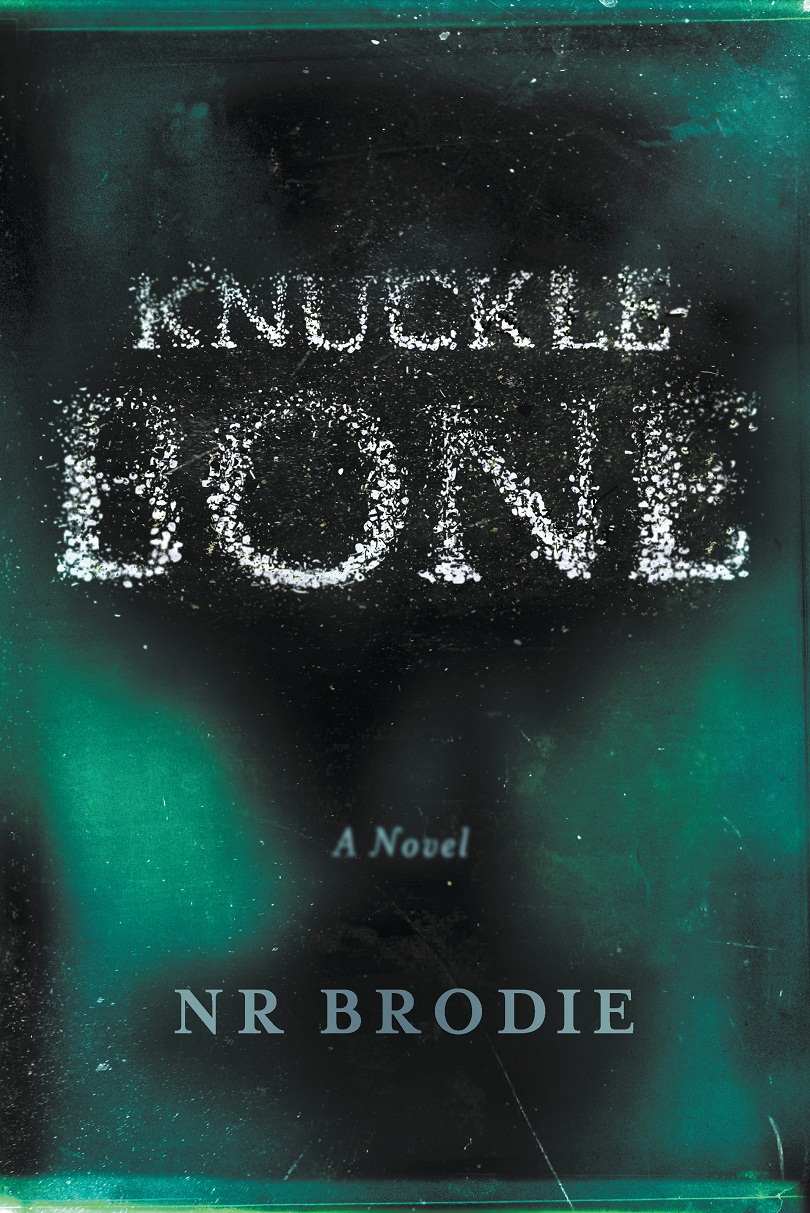 Knucklebone will have you in its spell from page one and it is proof that magic and policework do go together, even if you’re not strictly a believer.  Ian “Cousin” Jack, a former SAPS detective is now working as a security guard doing research for his Masters in Political Studies. On his first night working for Top Force Security owned by Myburgh, also an ex-cop and friend of his father, things go awry, to put it mildly. A house burglary goes wrong. And as well as security the police are on the scene. One of the cops is Colonel Reshma Patel with whom Ian worked before he quit and it seems they were more than colleagues. Ian tackles one of the intruders, later identified as Njabulo Muholi, and the other, Raymond Nkosi, is shot dead next door by the home owner, Eva Lecca, a Romanian, who owns Head Hunters, a taxidermy business which is a front for something much more sinister as Patel and Jack later learn.

Policing is in Jack’s blood and he can’t resist Patel’s call to help her question Njabulo who is in hospital but non-responsive. While they’re there the teenager appears to suffer a diabetic fit and a nurse warns Ian that he will only recover if the ancestors allow him to as he has the calling to be an isangoma and she pleads with Cousin to help him.

Reshma doesn’t seem surprised when Ian later tells her what happened at the hospital and produces a Ziplock bag that contains a Sim card, broken beads and a lump of fur which may be a monkey’s paw.

When they visit Njabulo’s mother she advises them to contact MaRejoice who was training him to be isangoma where she tells them Njabu started to become friends with the wrong sort of people and when Patel shows her the Ziplock bag with its strange contents she warns them to bury it where no-one can find it as it is very bad muthi.

The trail leads to an animal poaching and traffic syndicate run by some evil people. Meanwhile Reshma who is searching the internet for information about witchcraft stumbles on a site about the SA Pagan Society which is holding a holistic fayre at the botanical gardens and she decides to go there when the chairman Rev Dr Edgar Hoover, who is organising an international witches indaba in Johannesburg, will answer her questions. And she gets ready to meet a bunch of witches, among them Myra Tabinsky who with other good members of her coven help Reshma and Ian to untangle the web of witchery.  To say more would be a spoiler. But there are kidnappings; a zoo veterinarian who is implicated in the poaching syndicate; the mysterious Dingaan Mabote; a tokoloshe, one bad one much like the Golem in Jewish literature and a good one who helps fight off the evil.  It all comes tumbling down on Northcliff Ridge amid lightning strikes and thunder. Brodie’s writing is sharp: no words are wasted and the short chapters end in nail-biters which boost the pace, and ratchet up the tension. Patel and Jack make a good combination and I am sure we will read more about them soon. I hope so. If you enjoy thrillers with an unusual twist and theme, Knucklebone will keep you spellbound. Don’t miss it.

Brodie is a respected journalist and author of five non-fiction books including Rule Of Law – A Memoir which she co-wrote with Glynnis Breytenbach (Reviewed: The Gremlin, December 12, 2017).