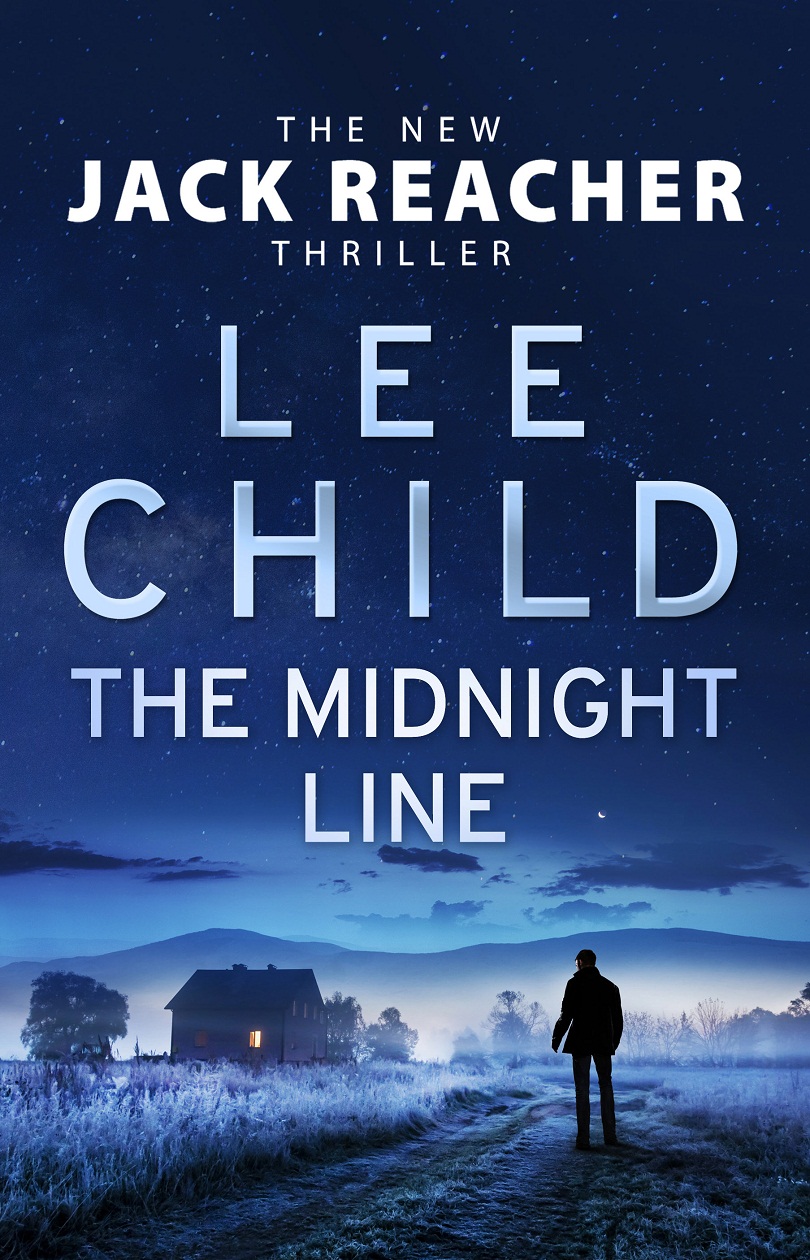 A class ring has lots of significance especially if it’s a West Point graduation ring. Jack Reacher, the Military Policeman (MP), “terminal at Major” with no baggage, literally, except for a toothbrush and a change of underwear, is taking a stroll in Rapid City when he walks past a pawn shop and in the window sees the West Point Class Ring from 2005. It’s small, a woman cadet’s graduation present and Reacher wonders why she would give it up: he knows what she went through to earn it.

He is determined to find out and as usual finds himself embroiled in a life and death quest. Which starts early when after buying the ring he is confronted by a gang of Harley Davidson bikers, led by Jimmy Rat who apparently sold it to the pawn shop owner. Naturally Reacher gets the upper hand and they scatter, but not without serious injury.

Meanwhile a County cop advises him to get out of town and forget about finding the owner of the ring. Reacher is his own man, stubborn as they come and he is set on his mission to find the woman, even if she doesn’t want to be found.

Nearby, a Rapid City detective, Gloria Nakamura, is keeping watch on a laundromat owned by Arthur Scorpio, who is not exactly kosher but thinks he is the big man in town.  He gets a message from Jimmy Rat warning him that Big Foot, aka Reacher, is on his way.

Also trying to find the owner of the ring is a former federal agent, Terry Bramall, now a private investigator and he has been hired by Rose Sanderson to find her twin sister, Serena Jane, and he and Reacher join forces and get some help from Nakamura. Serena was badly wounded in the Afghanistan war, we learn fairly early in the book, and is now dependent on opioids to keep the pain away. There are plenty of twists and turns in this 22nd Jack Reacher thriller. The search leads them to the wilds of Wyoming, deep in the forest where Big Foot is quite at home. As always with Reacher there is an unexpected climax. Unusually it doesn’t end violently, except when Reacher keeps his promise and stuffs Scorpio in to a tumble drier in the laundromat. Lee Child doesn’t disappoint with one.