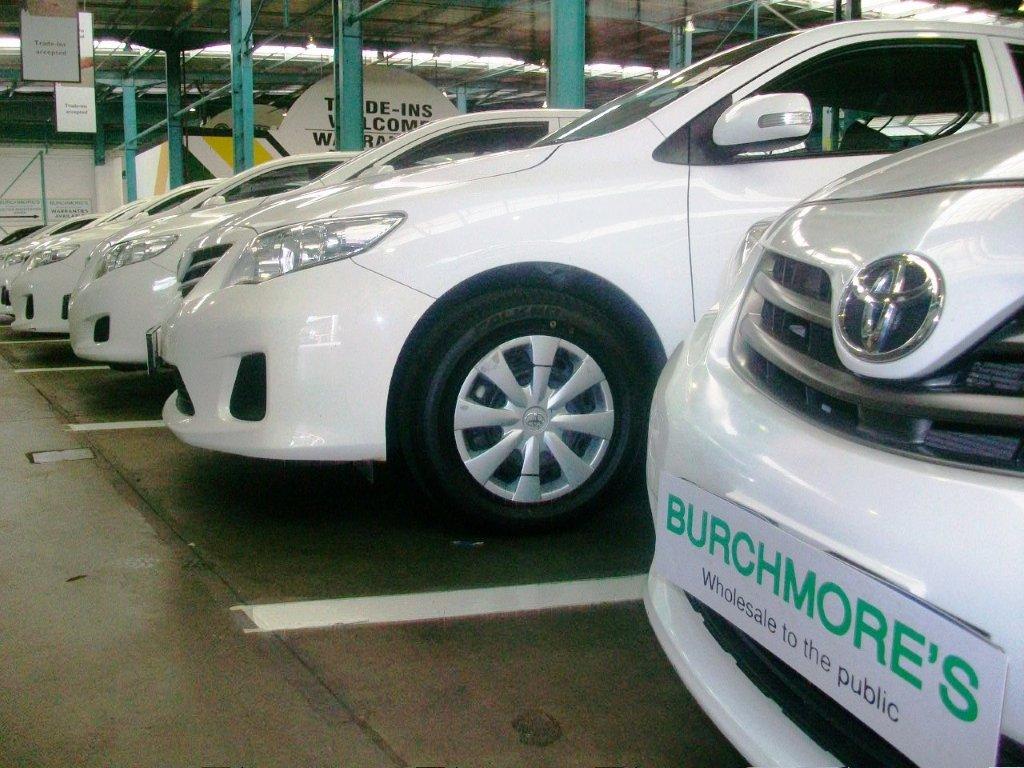 Brian Joss – Commenting on the new vehicle sales statistics for April 2018 – the NAAMSA said the latest vehicle sales and export numbers had been in line with general industry expectations.

The domestic sales total would probably increase by about 350 units once the delayed sales report by Fiat Chrysler Automobiles South Africa was received by around mid-May 2018.    The configuration of public holidays at the end of April, 2018, preceded by national industrial strike action, would have impacted on domestic sales.

Sales in the low volume medium and heavy truck segments of the Industry reflected a mixed picture but had again remained under pressure and at 493 units and 1 345 units, respectively, had recorded a fall of 68 vehicles or a decline of  12,1%, in the case of medium commercial vehicles, and, in the case of heavy trucks and buses, a modest improvement of 17 vehicles or a gain of 1,3% compared to the corresponding month last year.

Naamsa expected new vehicle sales to show steady improvement over the medium term due to further recovery in domestic demand supported by continued moderation in new vehicle price inflation, rising real disposable consumer income, recent improvement in South Africa’s political and policy environment, lower interest rates and the maintenance of an investment grade rating with a stable outlook by a major credit ratings agency.  As a result of these developments – reinforced by improved business and consumer confidence as well as increases in the Reserve Bank leading indicator – economic growth for 2018 could recover to around 2% and this in turn would benefit domestic new vehicle sales over the balance of the year and an annual improvement of domestic sales volumes of 3% plus compared to 2017 was expected.