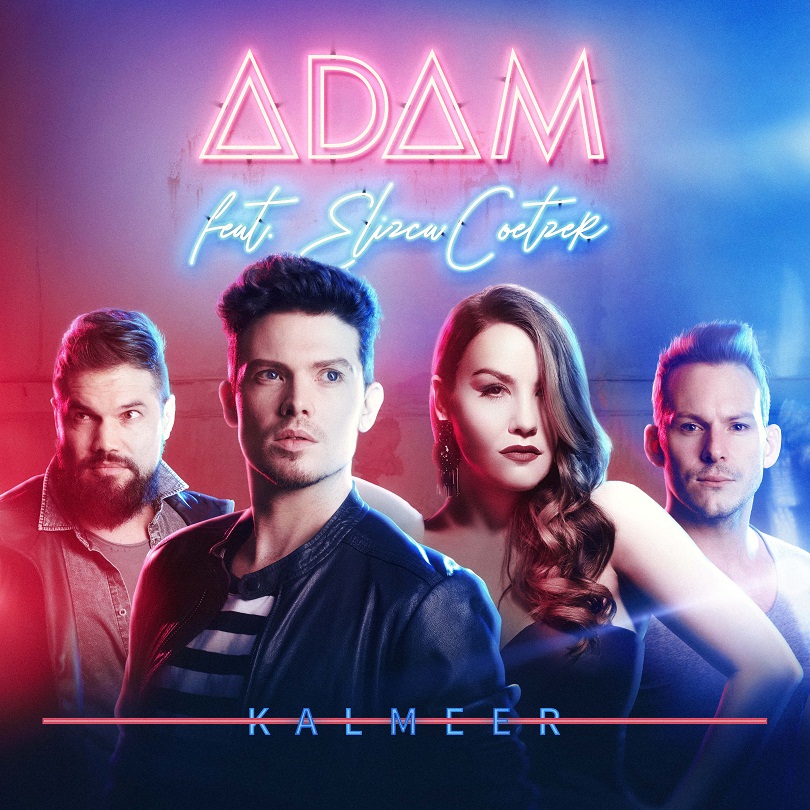 Popular music group, ADAM’s (Hugo Ludik, Reynardt Hugo and Kyle Grant) latest album, BEWE, was released in March 2018 and is proof of how much their music have grown over the past few years.

The first single, Sê My (Bewe), was very well received and still features on the hit charts of various radio stations across the country. It is a cheeky song, inspired by Hugo’s failed attempts to find a girlfriend and especially his inability to find a decent woman at a bar.

With the release of their second single, Kalmeer, the trio become more serious and want to share a powerful message with the South African youth:

“I wrote Kalmeer because of my own uncertainty about my/ our future as the youth of South Africa, as well as political uncertainty. It was something that really troubled me and made me think a lot. But I came to the conclusion that everything is going to be okay. We, as a nation, have faced challenges and uncertainties like this before (Anglo-Boer War, Apartheid and other times of political turmoil) and came out stronger on the other side. We are all stronger because of that,” says Hugo Ludik.

The song is a duet with the talented singer, Elizca Coetzer (Kyle Grant’s wife). When asked why they decided to go with Elizca for this song, the guys answer: “According to us, Elizca is one of the best female vocalist in South Africa. She has won a Naledi Award, starred in various musicals, but has never done a studio recording. We felt that she was the only singer in the country who could do this song justice.”

Kalmeer is a song about HOPE. “It might be tough right now, but we have been here before, we know how to get through, because there is also healing in suffering…” (“Ons trek nou swaar, maar ons was al daar, ons weet om dit deur te maak, die swaarkry het heel gemaak…”) Pull back. Be quiet. Calm Down.