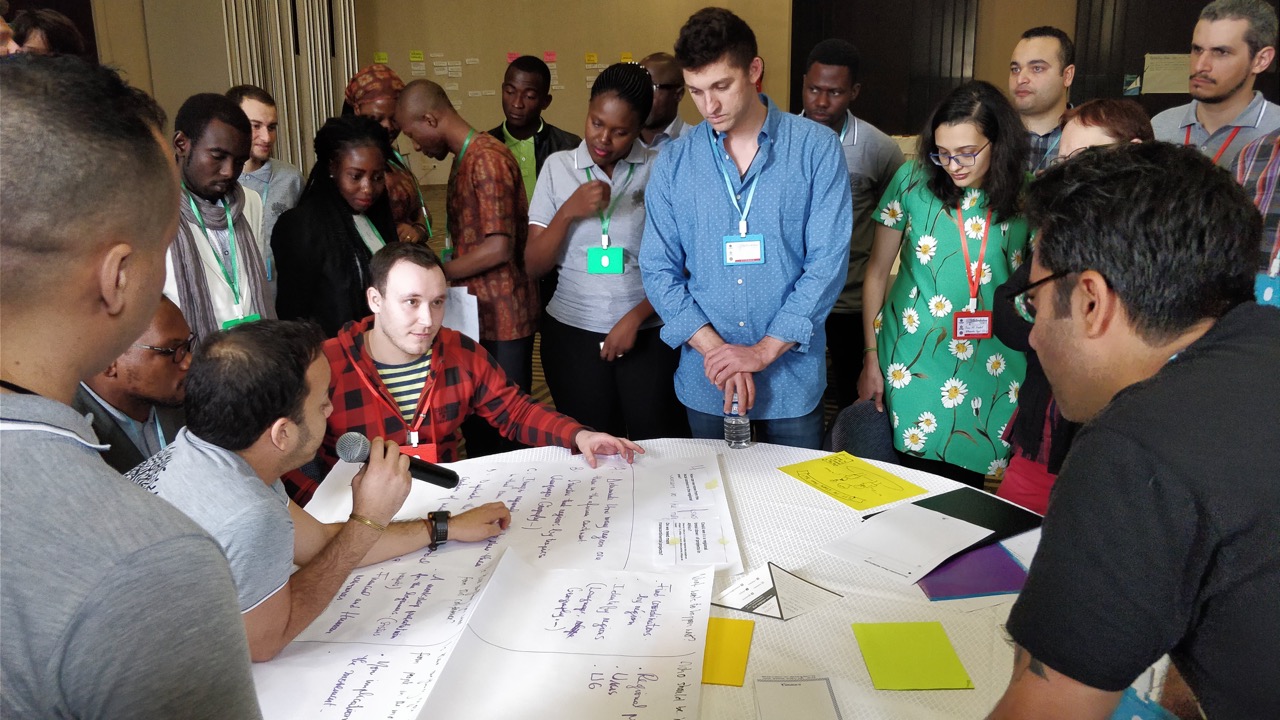 First ever gathering in the sub-Saharan African region will be held in Cape Town, bringing together more than 700 people to discuss how to improve the diversity of knowledge represented on Wikipedia and Wikimedia sites

Attendees will be made up of members of the global Wikimedia movement, including those who volunteer their time to edit and improve Wikipedia articles, create bots, or organise events and projects to draw more content onto Wikipedia and the Wikimedia projects. Other open knowledge  advocates will also attend, along with local academics, teachers, heritage specialists, and interested stakeholders.

Across more than 70 sessions, attendees will work to bring the conference theme: Bridging knowledge gaps; the Ubuntu way forward, to life by ensuring that some of the fundamental principles of the Wikimedia movement are contextualised within the rapidly evolving internet narrative.

“Our vision is a world in which every single person can freely share in the sum of all knowledge. We believe that knowledge belongs to everyone, and that people from diverse backgrounds should be empowered to participate in the collaborative creation of knowledge,” said Katherine Maher, Executive Director, Wikimedia Foundation.

Wikimedia is also looking to expand its non-Western topics, where there is still not enough locally relevant content about Africa, particularly that which is gathered from African perspectives or shared in African languages. The same could be said for indigenous knowledge and local knowledge from many places outside the Global North, much of which is still missing. South Africa has active Afrikaans and isiXhosa Wikipedia editions, but most of the other indigenous languages from the continent are either missing or do not have regular contributions on Wikipedia.

Challenges with software localisation, the structure of data, and even the forms of knowledge that Wikimedia has defined as “verifiable” (text-based, rather than oral, for example) are some of the issues the movement is grappling with as it moves actively towards incorporating more diverse kinds of knowledge within Wikipedia and the Wikimedia projects.

This year’s Wikimania conference will take place at the Southern Sun, Cape Sun Hotel. Wikimania 2018 is co-organised by Wikimedia South Africa, the local Wikimedia affiliate organisation of South Africa, and the Wikimedia Foundation, the non-profit that supports the Wikipedia and other free knowledge projects.

Wikipedia is a collaborative collection of knowledge that is open for anyone to edit.  Today Wikipedia is available in more than 45 million encyclopedia articles across nearly 300 languages, and is read more than 15 billion times every month. Volunteer editors from around the world, or Wikipedians, come together to write and update Wikipedia articles in real time, collaborating to ensure that information is neutral and based in reliable sources. Each month, more than 200,000 people edit Wikipedia.

Follow the conference on #Wikimania2018 as well as on:

For more information about the conference and to register, please visit www.wikimania2018.com

About Wikimania
Wikimania is an annual conference centered on the Wikimedia projects (Wikipedia and the other Wikimedia free knowledge websites) and the Wikimedia community of volunteers who contribute to them. It features presentations on Wikimedia projects, other wikis, free and open source software, free knowledge and free content, and the social and technical aspects which relate to these topics. Wikimania 2018 marks the 14th year of the conference.

About Wikipedia
Wikipedia is the world’s free knowledge resource. It is a collaborative creation that has been added to and edited by millions of people from around the globe since it was created in 2001: anyone can edit it, at any time. Wikipedia is offered in 300 languages containing a total of more than 46 million articles, and viewed more than 15 billion times every month. It is the largest, collaborative collection of free knowledge in human history, and today its content is contributed and edited by a community of more than 200,000 volunteer editors each month.