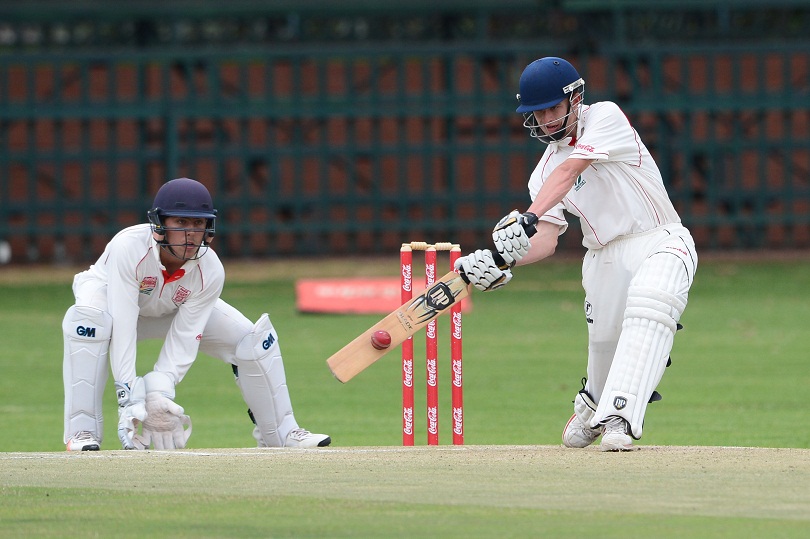 The names of the 2018/19 Intake of the SWD Cricket Academy was recently released by SWD Cricket.  This is the 9th academy intake of the province with the main aim to broaden the player base within the province as well as providing depth to the senior squad.

Players like Bailey Aarons and Todd Walker who already represented SWD at provincial first class level are again part of the academy but promising players such as Francois Barnard, Travis Ackerman, Ronaldo Swartz and Linford Crotz who played for SWD at schools level are included.  Jaco Janse van Rensburg who represented the SA Franchise Colts earlier this year will also be part of the squad as well as Athenkosi Kwitshana who represented the Cobras Colts in the franchise Academies three-day tournament.

The academy program is one of the pipeline development programs that is funded by Cricket South Africa. The aim of the program is the retention and development of cricket players with a specific focus on black African players and a holistic approach to player development.  The specific identification of talent that is based on focused succession planning will be important to ensure the success of the program.

The Academy Coach, Gurshwin Rabie said that provincial academies are seen as one of the most important links between the identification and development of players at junior (school) level and there continual growth towards future professional cricket.  SWD cricket had its first academy intake in 2010. Education, facilities as well as sports science, medical, conditioning and other support is provided by SWD Cricket.   The academy also makes provision for player support and guidance through the SACA (SA Cricketers Association) Player Plus Program.

Caption: Travis Ackermann of SWD during the match between Western Province and SWD on day 3 of the Coca-Cola Khaya Majola Week at King Edward VII on December 19, 2017 in Johannesburg, South Africa. (Photo by Lee Warren/Gallo Images)