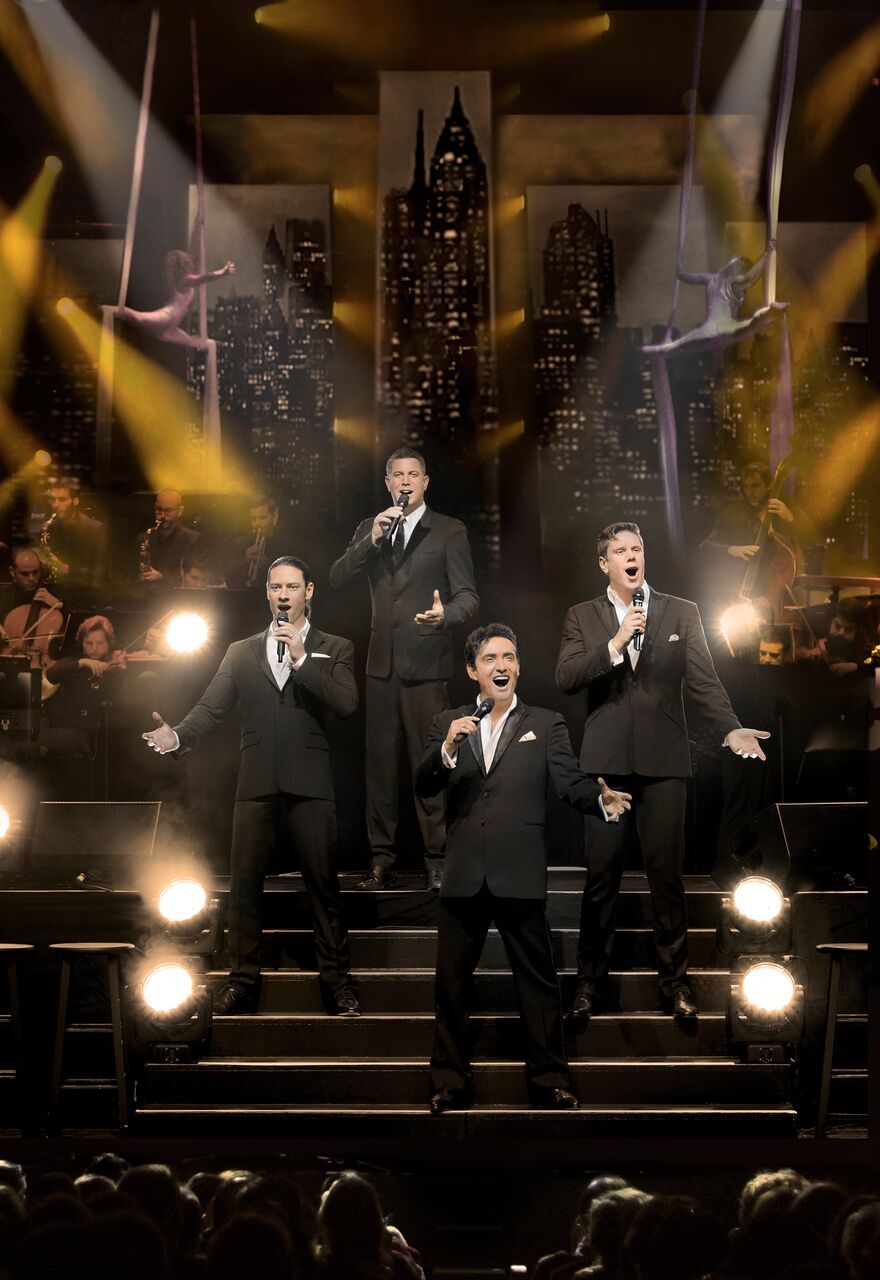 The international super group, Il Divo, will include South Africa as part of their worldwide concert tour to celebrate their 15th anniversary in November. South Africa is the only country in Africa where this popular group will perform and concerts will be held in Pretoria and Cape Town.

Il Divo has already sold more than 30 million albums and received 160 Gold and Platinum awards in 33 countries. Their biggest hits include Italian versions of Unbreak My Heart (Regresa a Mi), I Do not Want To Lose You (Si Voy A Perderte), and I Believe In You (Je Crois En Toi).

The guest performers at their SA performances include Zolani Mahola – the lead singer of Freshlyground – as well as Tarryn Lamb of the soapie Suidooster and former member of the Blackbyrd group. The young Dutch star and Holland’s Got Talent winner, Amira, will also be part of the concert, while Touch of Class, top-selling duo, will also enchant audiences with their biggest hits. At the concert in Cape Town, the group, The Voice of Angels, will replace Zolani as guest performer.

FNB is the proud sponsor of these performances. The performances will take place on Friday 9 and Saturday 10 November in Pretoria’s Sun Arena and then on Tuesday 13 November in Cape Town’s Grand Arena (Grand West Casino).

Tickets are available from 8 June at Computicket, Shoprite / Checkers, House & Home, or contact 0861 915 8000. Reservations can also be done online at online.computicket.com