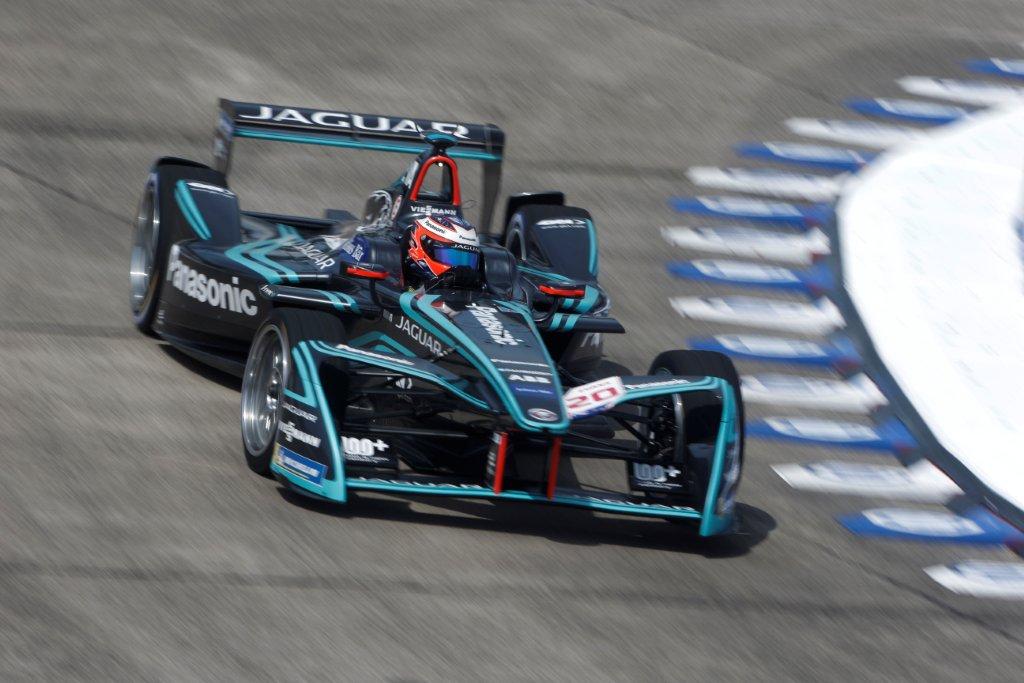 Set against the beautiful backdrop of Lake Zurich and the Alps, the new city track hosts the ABB FIA Formula E Championship on Sunday  June 10. Panasonic Jaguar Racing’s Mitch Evans and Nelson Piquet Jr will race along the shores of the lake before looping back into the city centre on a 2.46km circuit.

With no experience of the track, the drivers have worked hard in the simulator ahead of hitting the Zurich roads during shakedown on Saturday 9 June.

As the end of the 2017/18 season approaches, Panasonic Jaguar Racing hope to clinch some valuable championship points ahead of the finale in New York.

The team has improved markedly this year, scoring points in every race apart from Paris. Confident of a result in Zurich the team will be focussed to put themselves in a strong position for the final weekend of the championship when the lights go green in New York.

James Barclay, Team Director Panasonic Jaguar Racing: “After a few challenging races we are sitting in fifth position in the team standings with the opportunity to still move forward. Making progress into the top 5 is now our focus and we are hopeful that after a strong result in Zurich we can move up the standings and finish the year on a high.”

“This season’s racing has been closer than ever. We are showing that we have great race pace as a team and the Jaguar I-TYPE 2 continuously shows it is one of the fastest and most efficient cars on the grid.

Said Mitch Evans, #3: “It’s always exciting to race on a new circuit, it’s what I love about Formula E and what makes it unique. We are so close to the end of the season with only three races to go and I would love to go into New York with a few more points under my belt and in a stronger position in the championship standings.”

Nelson Piquet Jr, #20, said: “To be part of a movement like Formula E has been amazing. Once again it’s great to be going to a city that motor racing hasn’t been to in years. The team have been working really hard and learned a lot from the last few races so I’m confident we will be able to secure some vital points before the season finale in New York.”

FanBoost is open for the Zurich E-Prix until 3.10pm on Sunday June 10.