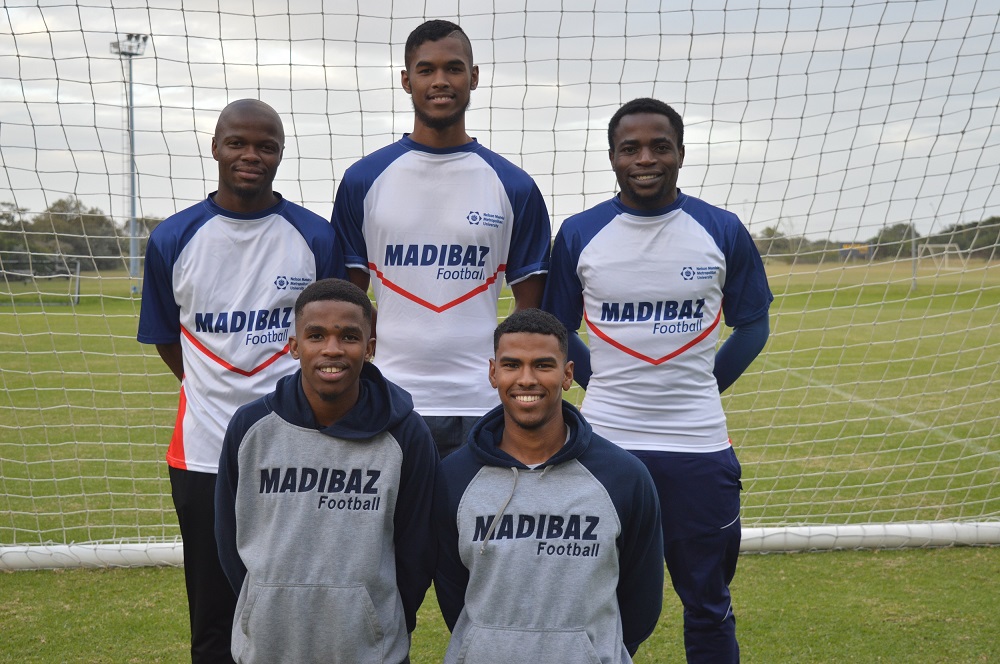 The Madibaz men’s football team will be targeting promotion to the top section when the University Sport South Africa (USSA) tournament takes place in Port Elizabeth next month.

Hosted by Nelson Mandela University from July 2 to 7, the cream of South Africa’s men and women varsity footballers will be in action on the various campus fields.

Competing in the B section, Madibaz Sport Football manager Mark Tommy said the PE side, who won the title in 2011, had promotion to the A section as their main focus.

“Section B consists of four groups of three teams each, which means that Madibaz will have to progress to the knockout stage to have a chance of promotion.

He said the women’s team would be seeking a top-10 finish in the A section, having previously produced their best performance in 2010 when they came sixth.

As part of the organising committee, Tommy said they were preparing for a huge invasion during the week, with nearly 1 500 players and officials in PE for the tournament.

“This is the biggest football tournament to be played in this region and will generate great investment for the city through accommodation and hospitality expenditure.

“From a football perspective it will provide the public with an opportunity to witness all the country’s top university teams during the week.

“We encourage potential students and schoolchildren to come to see the action, which could act as a source of motivation for them to consider their tertiary studying prospects.”

From a logistics viewpoint, Tommy said a total of 64 teams would be in the city for the week.

“The top eight in the men’s A section will qualify for the Varsity Cup competition.”

He added that the teams favoured for the title would include reigning champions Tshwane University of Technology, while last year’s beaten finalists UP-Tuks and North-West Mafikeng would also be among the early favourites.

Tommy said all the matches would be played on Mandela University fields, with the south and north campuses as well as the Second Avenue facilities being used.