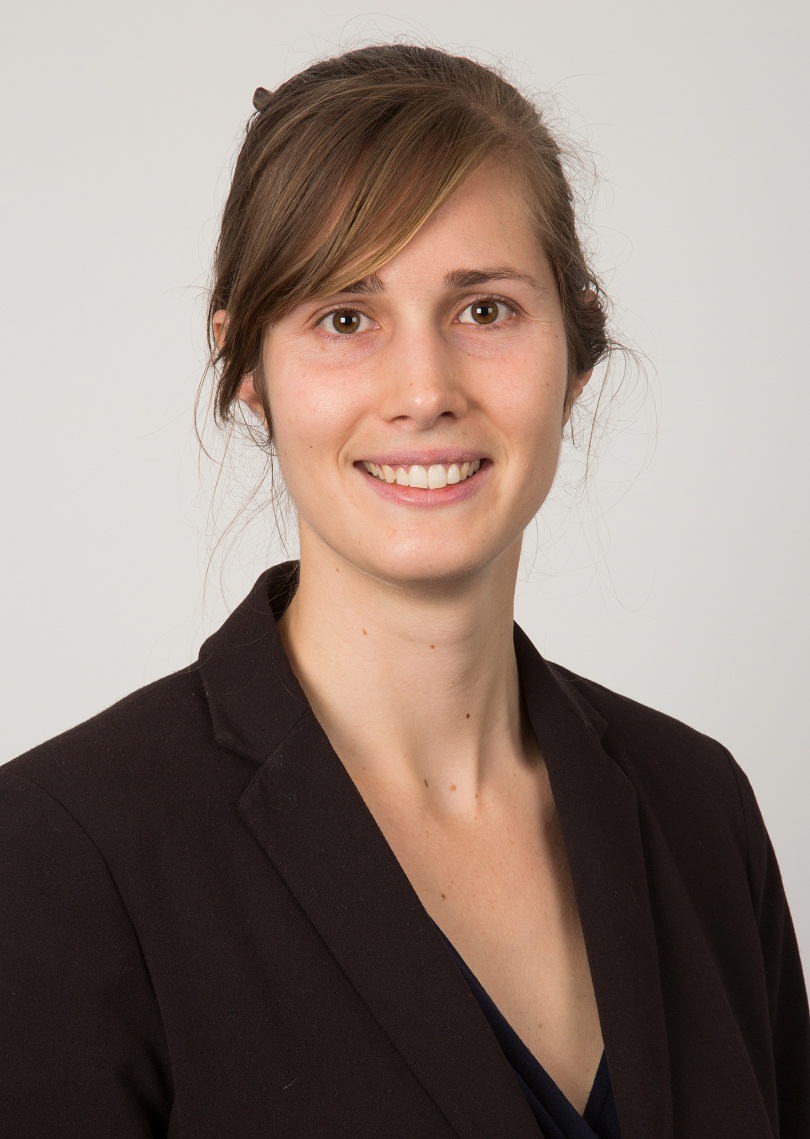 It is common that instead of entering into a new lease every time the lease period expires, parties simply agree to extend the lease agreement for a further period.

When this happens, are all of the terms renewed? Until a recently the Courts had held that only the terms which go to the essence of the lease are extended and not those which are extra to the agreement.

Last year the Constitutional Court decided in the case of Mokone v Tassos Properties CC and Another, that the lessee’s right of pre-emption (a right to purchase the leased property should the lessor decide to sell), which was a term extra to the lease agreement, was extended when the initial period of the agreement was renewed by the parties.

The facts of the case were that in 2004 Ms Mokone entered into a lease agreement with Tassos Properties CC. This agreement contained a clause that, if Tassos ever chose to sell the leased premises, Mokone would have the right of first refusal to purchase the premises before they were offered to any other prospective buyers.

Once the initial period of the lease had expired, the parties agreed to extend the lease for a further year on the same terms as the original lease, and agreed an increase in the monthly rental. Thereafter, the agreement was extended for a further period until 2014. This was endorsed in manuscript on the original lease agreement and initialed by Mokone’s representative.

After an extended legal battle, the Constitutional Court held that the entire contract had been extended, including the right of pre-emption. Historically the approach of the Courts was based on the assumption that parties would know that only essential terms of a contact were extended when an agreement was extended. The Court was of the view that this understanding required specific legal knowledge and held that the parties, not having legal experience or representation when agreeing to extend the lease, must have intended to extend the entire contract, including all its clauses.

This article has been written by Rosanne Kinder, an Associate in the Litigation Department of Garlicke & Bousfield Inc.