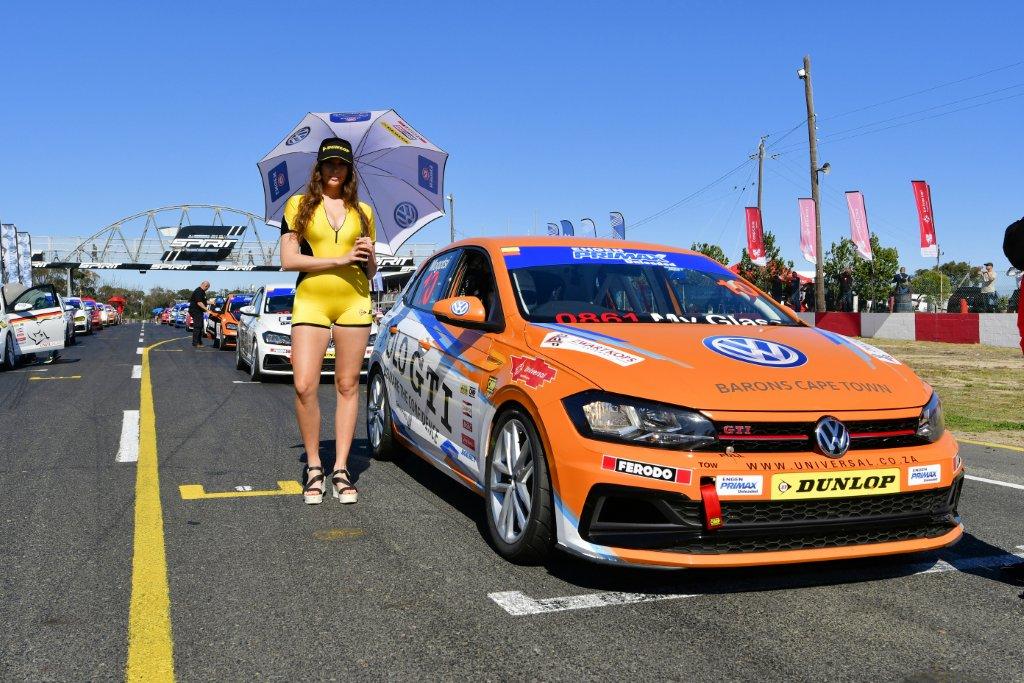 Going to the Eastern Cape, this year’s Engen Polo Cup title chase is as close as it has ever been.

The two drivers have, between them, won every Engen Polo Cup race held thus far in 2018, and they will certainly be determined to continue the trend in East London.

All of the above drivers could occupy podium places, and all will be determined to ruin the two front contenders’ Saturday.

The East London circuit is without doubt the fastest racing venue in the country.

Experts predict that the new turbocharged Engen Polo Cup cars will reach their true maximum velocity for the first time this weekend, topping out in the Rifle Range sweep.

The high speeds at East London tends to elevate the art of slip-streaming to new heights and, with very little to choose between the top ten contenders in terms of pace, that should be especially true in the Engen Polo Cup heats.

Add the wise usage of the formula’s new and limited Push To Pass system, and spectators should witness two high speed chess games.

The ability to think clearly and plan while strapped into a racing seat, plus a touch of sheer bravery should come into play, making Saturday a memorable one for both competitors and spectators.

The Engen Polo Cup contingent will tackle practice sessions on Friday, with Official Qualifying and two race of 8 and 10 laps each on Saturday.

CAPTION:  Title chase as close as its ever been. Picture: Motorpress