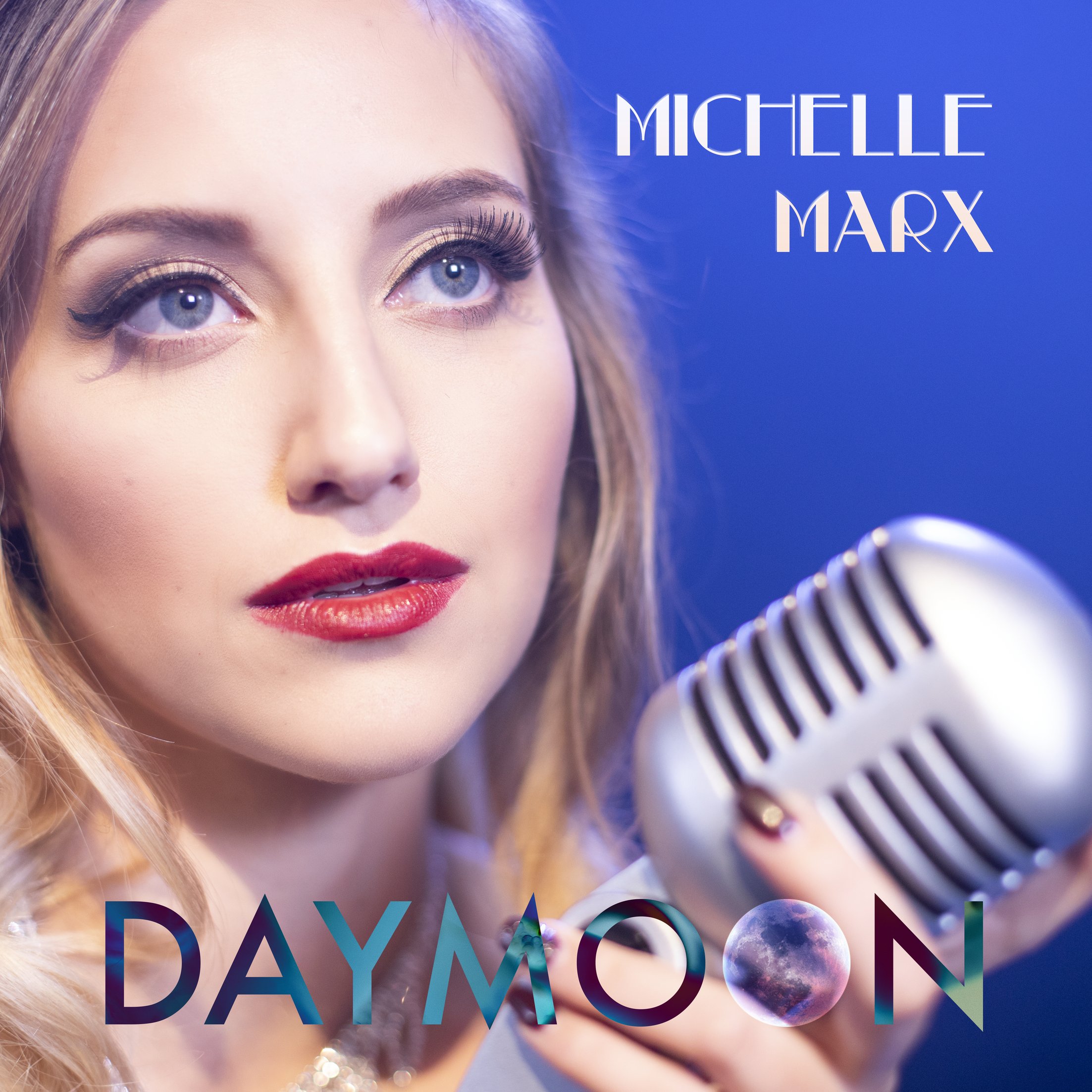 “Love can be complicated when you expect more than what is in front of you… It’s also not really something you can see with your eyes, but a matter of the heart that must be given time to – like a new plant – grow and develop with enough water, attention and time.

DAYMOON is my first single and a poem that I wrote based on my own frustration about a relationship that could have been beautiful if the other person just wanted to give it a chance to develop to its full potential,” singer and songwriter Michelle Marx, reveals about the inspiration behind her newly released debut single that everyone is talking about.

The musician believes that music should speak to the soul and her own emotional musical style and lyrics are testament to this. DAYMOON is a breathtakingly beautiful contemporary ballad, with a unique Jazzy vibe, which not only showcases the artist’s soothing vocals perfectly but also impresses listeners from the very first chord. It’s something fresh and different in the South African Music Industry and is one of those catchy songs that you’ll want to listen over and over again, with gripping lyrics that will stay with you long after you’ve heard it for the first time. “My music is deep and my lyrics are actually poems. Everyone is romantic deep inside and have had love relationships that could have been more, so I believe that all audiences will be able to relate,” she says.

This final year medical student started singing when she was twelve years old and has been involved in school concerts, ATKV-plays, theatre productions, arts festivals, church functions, charity functions and more since she was sixteen. She was also part of the TUKS serenade group that won the national trophy in 2015. To her, music is a calling and integral part of who and what she is. “I will be completing my degree at the end of 2018 after which I am planning to do my two community years and further my studies in reconstructive surgery. I am an artist and see this kind of surgery as a form of art. Nothing touches me more than a raw piece of art or a musical performance that takes your breath away. However, I will always continue singing because I have to – there’s a part of me that will always feel the need to express the creativity and poems that are inside of me,” the singer shares. “We all have special gifts and talents, which should be used to make a difference in the lives of others and to bring them closer to God.”

Over the years, the artist has had the privilege of sharing the stage with many well-known musicians at festivals, charity events, and other functions, including Innibos where she performed for five years in a row from 2010 to 2014. She views everything she has achieved with her talent so far as a highlight, because being on stage truly makes her feel alive. If she had to single out a moment, it would definitely be performing at her aunt’s funeral. “I had to sing Andrew Lloyd Webber’s ‘Pie Jesu’. It was one of the most challenging performances of my life, but also the best because I got to experience God’s grace first-hand. The way in which He comforted our family and friends through my singing, was remarkable. It made me realise how powerful music is, because it truly touches people’s hearts.”

The artist enjoys a wide variety of music genres of which Jazz is most definitely her favourite. She credits musicians like Leonard Cohen, Cat Stevens, Johannes Kerkorrel, Theuns Jordaan and Koos du Plessis as her greatest musical influences. Singers like Celine Dion, Christina Aguilera, Aretha Franklin, Ertha Kitt and Shirley Bassey, are her biggest role models.

The music industry has taught the star that not everyone enjoys the same kind of music, but that it is really about what is inside of you as an artist. If you share that with the world, you will impress the right audience and achieve what you planned to achieve from the start.

Because Michelle Marx draws her own inspiration from heartfelt music, she also wants her own songs and meaningful lyrics to convey a similar message. “I want audiences to enjoy my work and know that is something that will touch hearts,” she concludes. DAYMOON is not only going to cause a stir in the South African Music Industry, but is also the start of a very successful career for this beautiful entertainer.