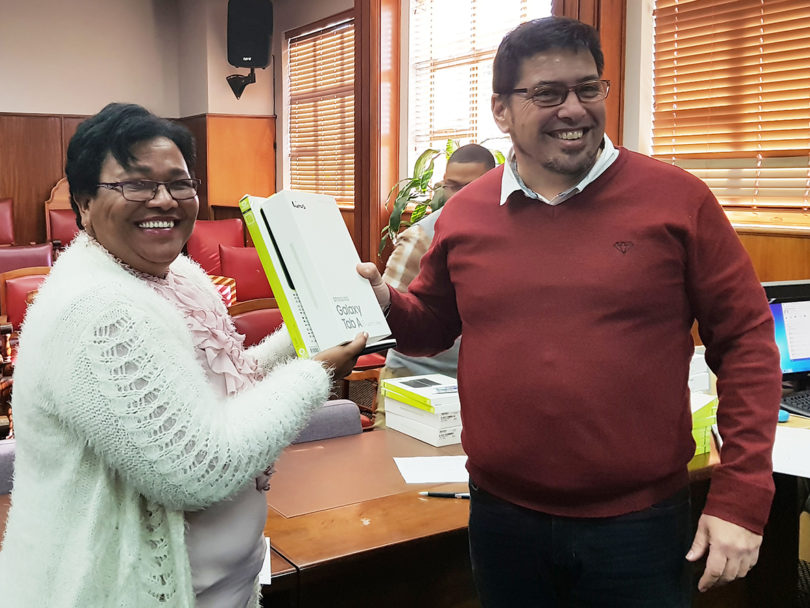 This serves as official notification that Cllr Mark Willemse, on Monday, 11 June 2018, resigned from his position as Speaker of the Eden District Municipality, with immediate effect.

Councillor Willemse retains his position of the Knysna Council representative at the Eden District Council, until further notice.

In his letter, Councillor Willemse extended a word of gratitude to the Eden District
Municipality for their leadership and support during the period which he served as
Speaker and wished Council all the best for the future.

Given his resignation as Speaker, Council now has a vacancy of the position of
Speaker. Section 41 of the Municipal Structures Act 1998, (Act 117 of 1998) further
states that:

Eden District Municipality hereby extends a word of appreciation to Councillor Willemse
for his leadership role during the years which he served as Speaker and wish him well
in his political career.