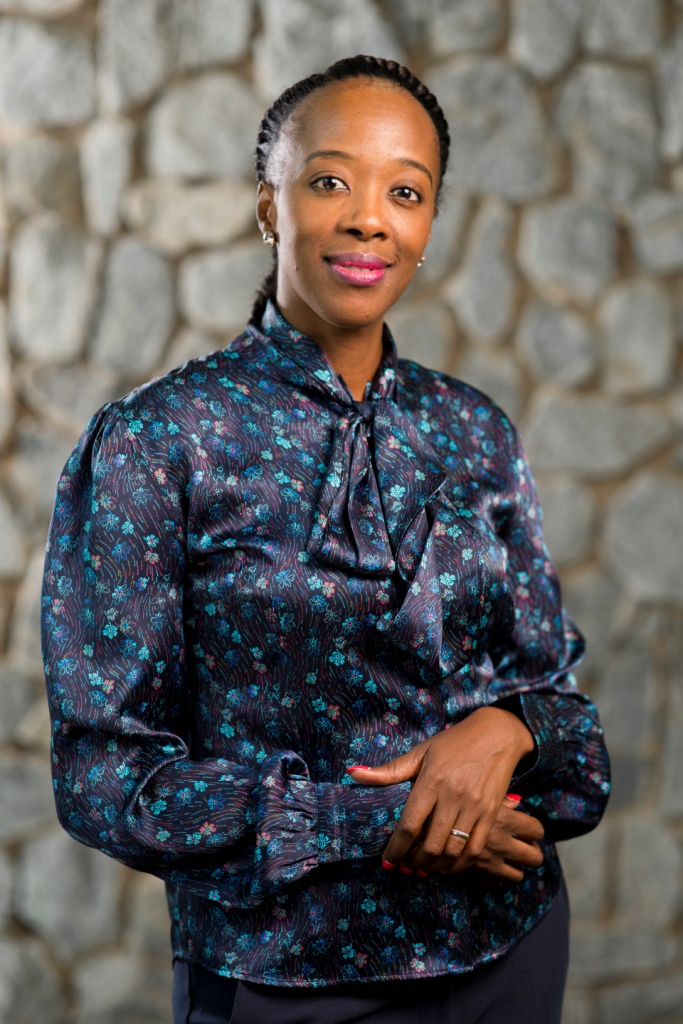 African Bank will join other South Africans on 16 June as the country celebrates Youth Day.

Lindiwe Miyambu, African Bank’s Group Executive: Human Capital says this year the whole youth month theme, “Live the Legacy: Towards A Socio-Economically Empowered Youth” is something that resonates strongly with the Bank and supports the President’s Youth Employment Service (YES) campaign which is directed  at youth unemployment in the country.

The YES initiative aims to see more than one million young South Africans, between the ages of 18 and 35, being offered paid work experience over the next three years.

“The youth have such enormous potential as agents of positive change and hope for the future that corporate South Africa needs to ensure we leverage this talent,” says Miyambu.

She says for young people it is encouraging that there are still talent opportunities aplenty in certain sectors. The banking sector is one such example. The highest growth in employment is in fact driven by finance and other business services industries.

“The banking sector specifically is in need of work-ready, and digitally-savvy new recruits. There is no doubt that we are seeing an emergence of a new techie who does not rely on much capital but on their innovative, creative minds and ways of doing things to come up with revolutionary concepts and innovation in the workplace and environments.”

She says the reality is that robotics are already taking on many functions in the workplace previously done by people. Improved efficiency is also no longer a selling point – it’s expected. Constant self-development is going to become a way of life. “Curiosity needs to be accommodated and rewarded more. Instead of resisting the change young people need to embrace the change to find the next thing that they can do, to learn, innovate and grow. We have seen this in our own digital journey at African Bank and it is so gratifying seeing young people becoming part of the conversation and driving developments around digitisation and taking advantage of the new jobs being created by automation,” she concludes.