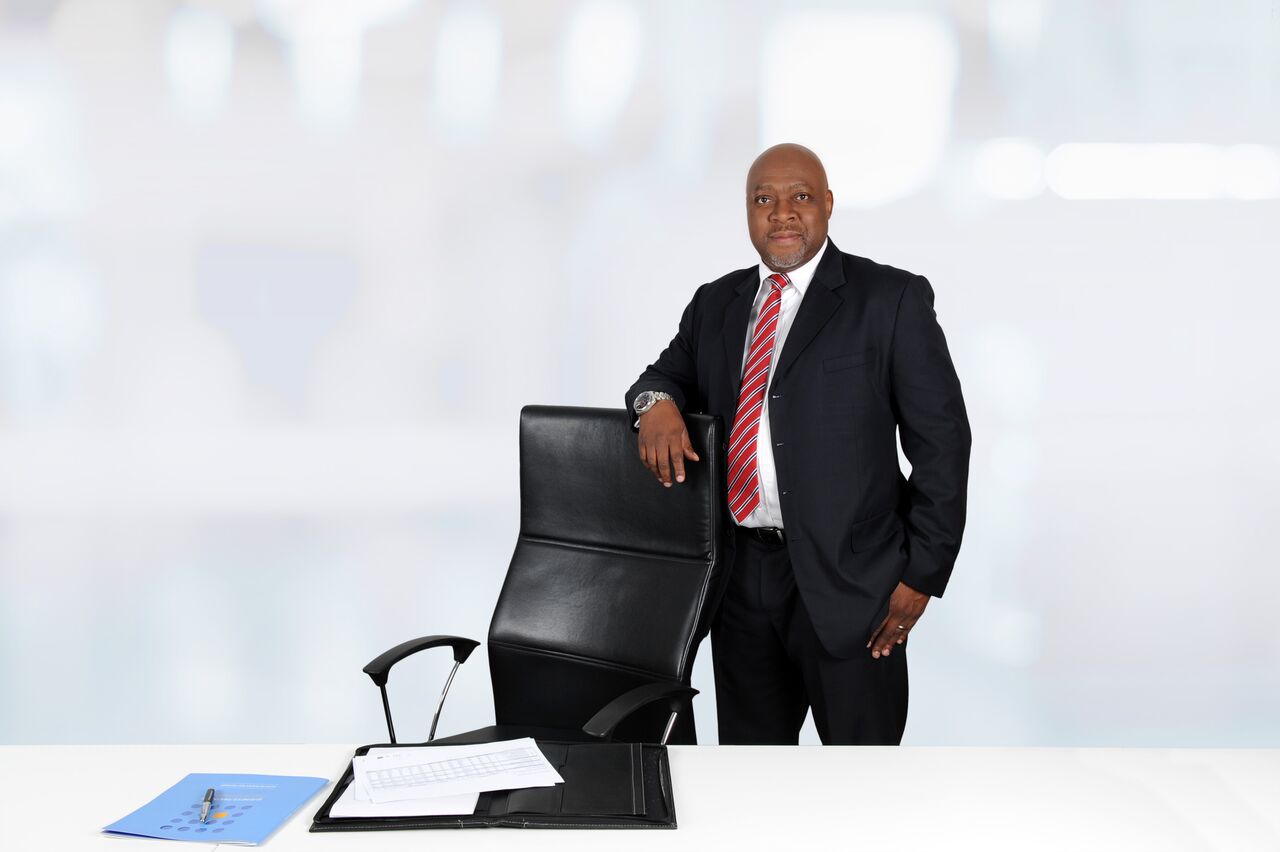 Invest in infrastructure to support the entrepreneurs of tomorrow

According to the latest research by Statistics South Africa, youth unemployment in the country stands at a disappointing 52,4% for the first quarter of 2018. This number could however be minimised if the public and private sector join forces to build a supportive entrepreneurial ecosystem for the younger generation, which statistics show are more open-minded to entrepreneurship as a career choice than generations before them.

This is according to David Morobe, regional general manager at Business Partners Limited (BUSINESS/PARTNERS), who says that in light of upcoming Youth Day on 16 June 2018, entrepreneurship should be better profiled as a career of choice for young South Africans.

He points to research which reveals that 72% of Generation Z (individuals born between 1995 and 2012) aspire towards opening their own business. This is in comparison the 66% of the Millennial Generation (individuals born between 1980 and 1994) who aspire to be entrepreneurs. “As the first batch of Generation Z is now entering the workforce, it is imperative that the challenges facing young entrepreneurs be addressed in order to further promote this sentiment.”

Morobe highlights President Cyril Ramaphosa’s statement during his inaugural State of the Nation Address  about South Africa’s economy being sustained by small businesses. “With this in mind, it is extremely positive that the younger generation has more entrepreneurial intentions compared to previous generations. This sentiment needs to be cultivated by creating the best possible entrepreneurial ecosystem.”

“This is not to say that the public and private sector should shirk their responsibility for creating jobs for those not; Government should remain committed to creating a conducive environment for business growth in turn the private sector should run their businesses optimally with the view to be more profitable and create jobs,” he adds.

In order to stimulate entrepreneurial activity amongst the youth, Morobe suggests considering the traits of Generation Z to ensure they are best equipped to venture into the ever-evolving landscape and to foster a culture of entrepreneurship. “It is important to note that Generation Z is the first generation to not know life without the internet and social media, which is a big contributing factor to the overall characteristics of this generation.

“Dubbed digital natives, Generation Z is growing up with a plethora of information readily available at their fingertips and a wealth of instilled technological knowledge. With the World Economic Forum reporting that there will be more than 1.5 million new digital jobs globally available by 2020, they are already at an advantage compared to their generational predecessors,” explains Morobe.

He points out, however, that the digital landscape in South Africa proves to be a challenge for some. “The World Wide Worx’ Internet Access in South Africa 2017 report has revealed that income disparity is causing a digital divide.”

“Bearing this in mind, it is imperative to rectify this disparity so that all South African’s have equal and affordable access to the internet in order to minimise challenges local Generation Z may face as they grow into the workforce,” he says.

Morobe points out two arenas that are impacted by access to internet that would affect the aspiring entrepreneurs of the future:

Education: South Africa’s education system has for long been reported to be facing many challenges. Online learning can offer a viable solution to this problem as learners will be able to access courses and textbooks from any location ultimately minimising the issue of space in schools and universities.

Methods of doing business: The digital world is increasingly becoming further entrenched in the business world. From digitally based companies like e-commerce sites or the use of social media as a tool to market a business, it is becoming an essential platform for companies to utilise. For example, it has been reported that Facebook alone is used by 550 million people globally to buy and sell items in local communities. It also provides an inexpensive and far-reaching way to market a business.

Morobe says that this is a great way for fledgling small businesses to minimise the costs of having a website as well as expensive marketing costs whilst still being able to garner similar results.

“Therefore, it is crucial that the public and private sectors band together and invest in the country’s digital infrastructure to create an entrepreneurial ecosystem where Generation Z’s thrive so that they can create jobs for themselves and contribute towards minimising the youth unemployment rate in South Africa,” concludes Morobe.