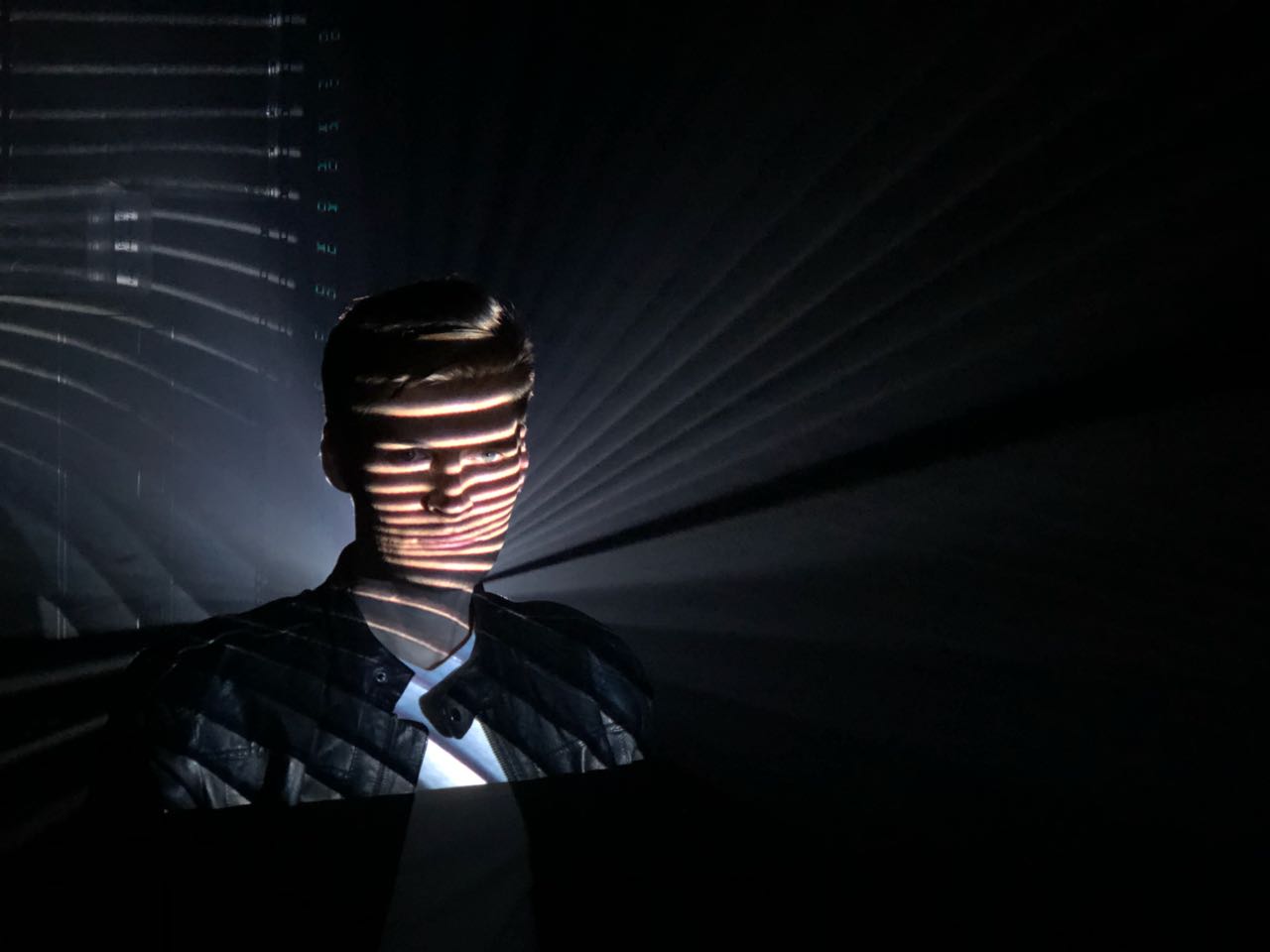 Burgerd Botha recently released his long-awaited debut solo album, HARTLAGSIEL, and it is definitely exceeding the expectations of his fans.

Die Sterre, the third single from this album was released recently and written and produced by Stephantasties.  It surprises with  an interesting acoustic-electronic sound. “I love energetic songs with interesting stories. This is an honest song from the heart, filled with emotion and passion. It is about that stage in a relationship when you realise that you are in love and it so nice that you wish that the universe could stand still for a while. You struggle to find the right words when you look into her eyes and all you can get out, is: ‘I love you’,” says Burgerd.

The music video for this song has just been released and contain some breath-taking special effects and lighting elements.  The video was produced by Christiaan Wolf of Brickwolf Creative Studios and it took nine hours to shoot the video.  Burgerd and Christiaan came up with the concept together.  Imaging projectors were used to throw patterns on the artist and model (Zia Mowatt) as well as the background and the result is spectacular!

Die Sterre is available on his album HARTLAGSIEL and can be purchased on the following platforms: