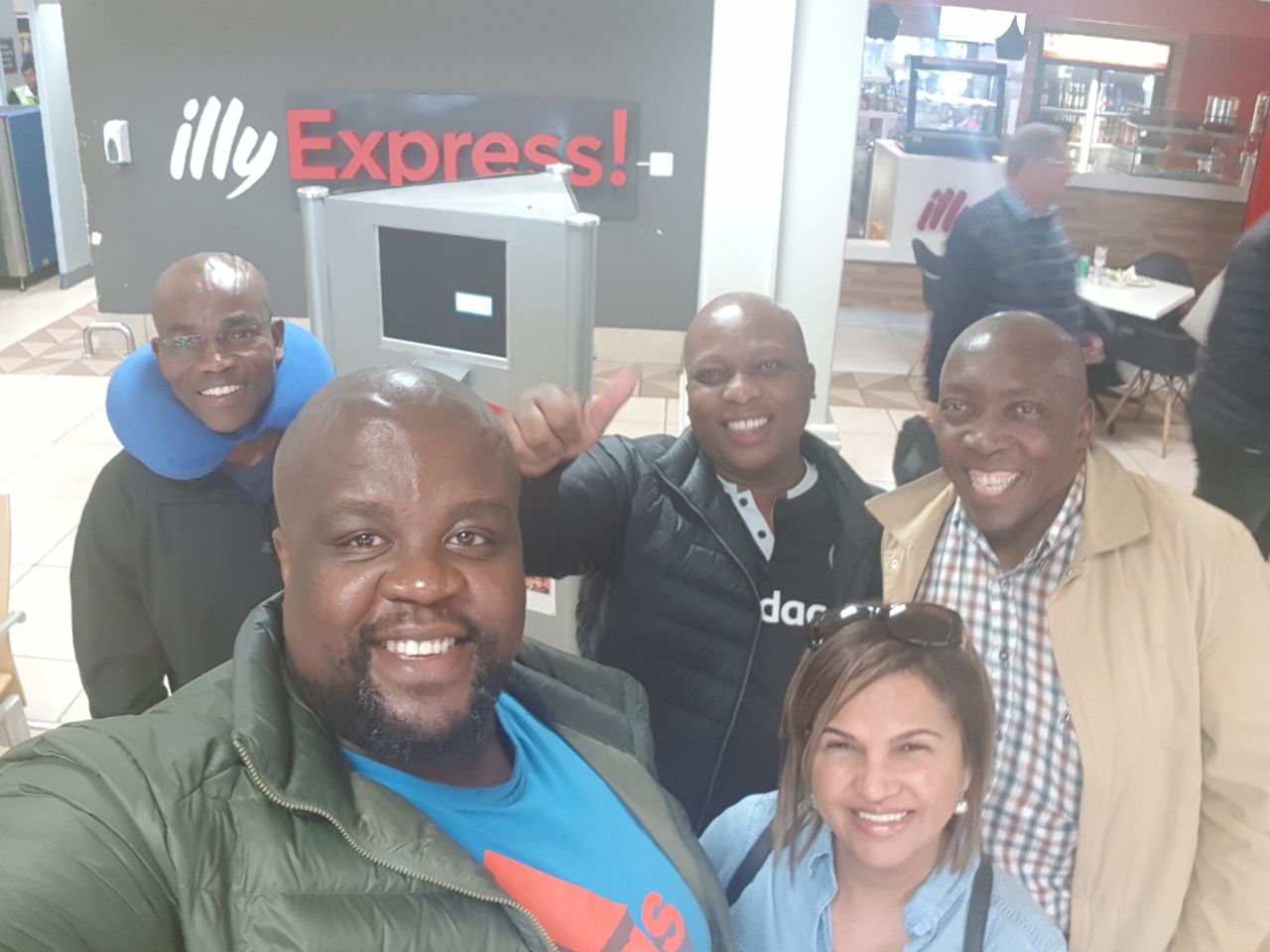 Eden District Municipality recently received an invitation from the Hong Kong Trade Development Council (HKTDS) to attend the Belt and Road Summit which will take on the 28 June 2018 in Hong Kong, China.

During the visit, delegates from Eden DM will also go on a fact-finding mission to Shanghai, to engage with Dr Hongbin Cheng, Executive Director of New China Time Technology (NCTT). Dr Cheng forms part of the Chinese delegation who visited the Garden Route on two previous occasions with a keen interest in the region as an investment partner. During the Eden DM’s visit to China, the Co-Founder of the China-South Africa Bridge (CSA), will also be visited.

The objectives of the visit to China include:

The following District representatives will be travelling to China:

The District is fully committed to positioning itself as a destination of choice for tourism and as a viable investment hub for national and international investors.

The following initiatives have been key to where the district is positioned at the moment:

The Belt and Road Initiative is a visionary blueprint that seeks to enhance global economic development. The Government of the Hong Kong Special Administrative Region and the HKTDC will jointly organise the third edition of the Belt and Road Summit on 28 June 2018 at the Hong Kong Convention and Exhibition Centre.

The theme of the Summit is to “Collaborate for Success”.

The Investment and Business-matching Session serves the purpose of creating a platform for integrated matchmaking and networking. Business and government will also be able to connect with project owners and operators, investors and service providers from a myriad of business sectors.

Meetings and site visits with Dr Cheng and team:

Eden DM has been invited to engage with relevant Chinese business and government stakeholders based on previous discussions with Dr Cheng, leader of the Chinese Business delegation who visited Eden District in October 2016 and during the Garden Route Investment Conference which was held in March 2018.

During the discussions, Dr Cheng indicated that they intend to establish trade relations with the Garden Route regarding Agriculture and Agri-processing, Renewable Energy Technologies, as well as Cultural Tourism.

During Dr Cheng’s second visit to the Garden Route, he and his delegation met with various Small, Medium and Micro Enterprises to discuss possible trade opportunities which would further be facilitated through the assistance of Wesgro.

The Eden DM delegation will be supported by Ms Rehana Boolay from Wesgro, who will accompany the team to all meetings and site visits.  Ms Rehana Boolay is Wesgro’s investment specialist for China trade and investment facilitation between China and the Western Cape.

No business representatives will be included in this visit, as it will be a fact-finding visit and business will be invited once a relationship between Eden DM and relevant China stakeholders have been established.