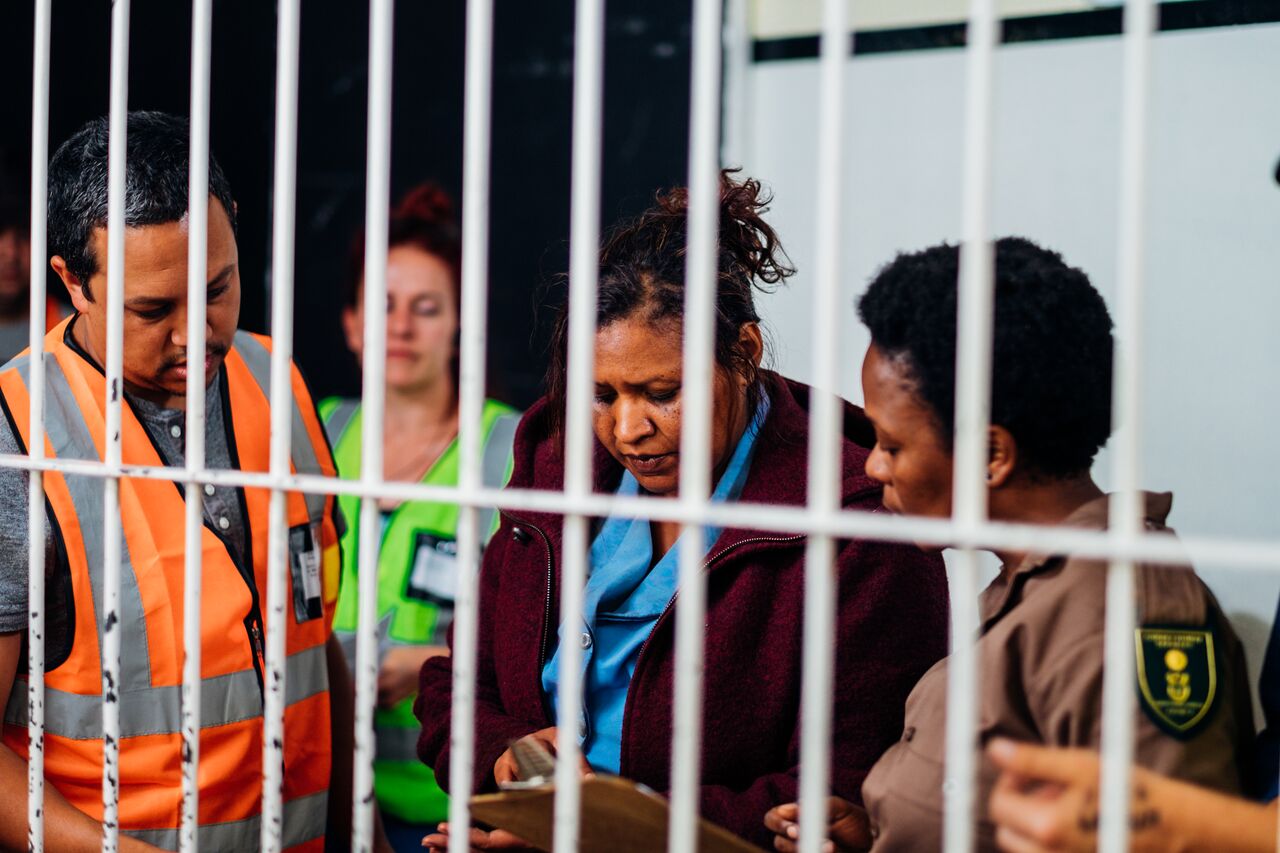 What pushes a loving mother so far that she takes the life of her own child?

Perhaps the trailer for ELLEN, THE ELLEN PAKKIES STORY, based on the true story about the stormy relationship between a mother and her son, will shed some light on the issue.

The heart-wrenching story of Ellen Pakkies caught the attention of people around the globe when she was accused of murdering her drug-addicted son, Abie, in 2007. While the court case that followed kept people on the edge of their seats, the film adaptation promises to do the same, and so much more!

The crime drama has already made quite an impact overseas – it was an official selection at the Rotterdam International Film Festival on 27 January 2018 and was also chosen to compete at the 44th Seattle International Film Festival (SIFF) that took place from 17 May to 10 June 2018. The latter is one of the largest festivals of its kind in America. The film, which delves into the psyche of a family destroyed by drugs, in one of the most dangerous local communities, was very well received at the festival.

“When you watch this film, you realize that Ellen isn’t an evil, malicious person. You start to understand why she did what she did. She was a mother who loved her son but unfortunately, she couldn’t help him. All of the actors deliver incredible performances; all of your emotions will hit you all at once.

A phenomenal piece of art and a film that will change your life,” writes Film & Television Business, who gave the film a five-star-rating. The Stranger’s Sean Nelson (SIFF Cinema Uptown & AMC Pacific Place) adds that the movie provides insight into the economic conditions that led Ellen’s son, Abie, to become addicted to Tik, as well as the hellish inequities that persist within the criminal justice system. “Not an easy film to watch, or forget.”

Award-winning director, Daryne Joshua, best-known for his successful debut film Noem My Skollie, alongside producers Schalk-Willem Burger and Paulo Areal, is at the helm of this impressive project. The script was crafted by Amy Jephta, with input from Ellen Pakkies herself. Pakkies also helped recreate scenes for the movie, which was shot in her home, to ensure that they are as authentic as possible.

“We hope that an influential person will see the film and make a meaningful difference in such communities. Filming took place in Ellen’s house in Lavender Hill, where the murder happened. We went to great lengths to show audiences the real world in which Ellen lived, and where she and women like her continue to live,” says Burger.

Aside from the impressive team behind the movie, it also boasts a stellar cast – praise is streaming in from all corners for the actors’ outstanding performance.

Jill Levenberg, who has played several parts in films and on television, including Genadekans, Noem my Skollie (which was South Africa’s official Oscar entry in 2016), Leemte, While You Weren’t Looking, Abraham, Bekkies Gevind, As Ek Huistoe Kom, Fluit-Fluit, Atlas, Uitvlucht and the popular kykNET soapie, Suidooster (for which she received a Huisgenoot Tempo nomination in 2017) is brilliant in the role of Ellen Pakkies and did a lot of research to make her interpretation as honest and accurate as possible.

“I play the part of the drug-addicted Abie Pakkies, who grew up on the Cape Flats. It is always a challenge to tell someone’s true story, especially one that is so relevant. I lost a lot of weight and really tried to get into the character in the hope that it would provide some insight into what goes on in the mind of an addict,” says Jarrid Geduld, known for his roles in local and international productions such as Black Sails, Zulu, 10 000BC and A Lucky Man.

Elton Landrew, a well-known face on stage (District Six and Kat and the Kings) and screen (Huis van Liefde, Sara se Geheim, Dryfsand and Suidooster), as well as Kay Smith, known for her role as Tarryn in 7de Laan, can also be seen in the film.

Other talented actors which can be seen in the film include Ilse Klink (Stroomop, Isidingo), Clint Brink (Binnelanders) and Russel Savadier (The Wild, Isidingo, Black Sails).

This gripping true story was produced by The Moving Billboard Picture Company in collaboration with M-Net, kykNET Films and the Department of Trade and Industry (DTI) and will be distributed by Filmfinity (Pty) Ltd. The film will start showing countrywide from 7 September 2018.

Military Wives to be released exclusively on DSTV Box Office!