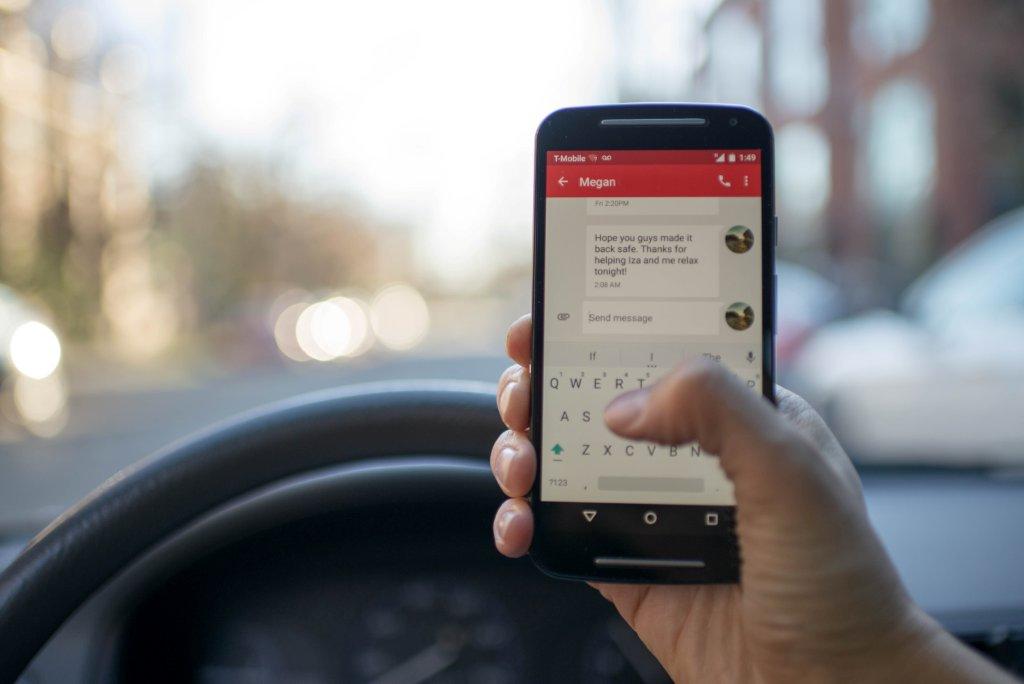 Brian Joss – Carte Blanche recently aired an episode which looked at the role each South African plays in the dangerous state of our roads.

While assuming individual responsibility for the state of the roads is a popular topic amongst road safety pundits, it is not one that receives as much attention as what the role of government and law enforcement does.

MasterDrive has repeatedly expressed the important of individuals committing to road safety first. This commitment is necessary before initiatives of any other organisation can have power to affect change.

The managing director of MasterDrive, Eugene Herbert, says the programme quoted many of the stats which motivates MasterDrive in their road safety campaigns. “According to producers on the show, 14 000 people were killed on South African roads last year and 90% of the crashes which occur are due to human error. To support these alarming stats Carte Blanche shared many clips of people talking on their phones behind the wheel, skipping stop signs and traffic lights, crossing white lines, driving in the lanes of oncoming traffic and much more.

“The telling comment, however, was acknowledgement that it is South African driver’s lack of respect for the law and other road users that is a major challenge. Many motorists are quick to blame taxi drivers for road carnage but as Wayne Minnaar from the Johannesburg Metro Police Department disclosed there are more sedans involved in crashes than taxis. I too believe, and have said before, that taxi drivers are better drivers than many other motorists,” Herbert said.

Even though the show was meant to place a great deal of responsibility on the average driver, many motorists persisted in laying blame on other parties. “During the show and afterwards on social media, admittedly not the most accurate picture of the community, the onus of driving responsibly was placed on law enforcers. A common attitude expressed throughout South Africa is that if a traffic officer is not there to force them, then it is acceptable to drive irresponsibly.

“Something which was also concerning is that a large portion of motorists believe they are above average in their driving competency. If you have not learnt to drive defensively with professionals, it is unlikely you even meet the standards of an average driver. This is a very dangerous illusion to be driving under,” cautions Herbert.

The bad driving habits of each South African need to become as unacceptable to their own moral compass as what they are to people in other countries, where road fatalities are the lowest in the world. Change must start with you.