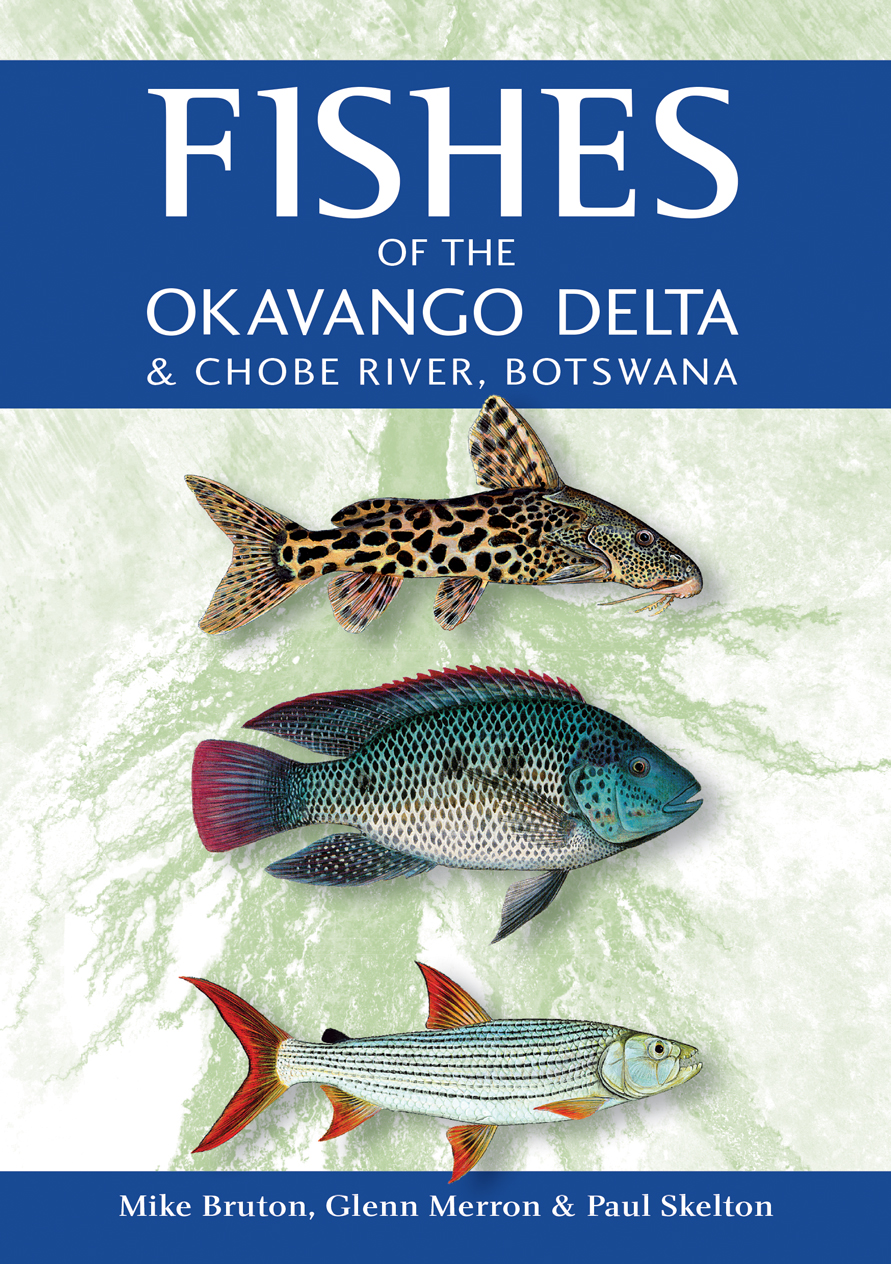 I’m not an angler although I once went trout fishing in Dullstroom a long time ago and at St Lucia in KwaZulu-Natal I caught an unidentified fish, the size of a cigarette carton with a spinner, while a crocodile was eyeing me from the opposite bank. That’s about as much as I know about ichthyology. Even so, I found this slim volume by the experts interesting, although I doubt that I will venture out with rod and reel any time soon.

Bruton is a former director of the South African Institute for Aquatic Diversity and of the Two Oceans Environmental Education Trust and now runs his own consultancy; Merron is a former Okavango Research Officer and has a business in Reno, Nevada; and Paul Skelton is the leading fish taxonomist in southern Africa and he is the author of the Complete Guide to the Freshwater Fishes of Southern Africa (Struik Nature) so between them they have years of experience.

The book gives background information on the habits and occurrence of numerous fish species, breeding and survival strategies.

According to the authors, fishes face many threats to their survival including predation and desiccation. But many have adapted to the environment. Floodplain fishes migrate to deeper waters and see out the dry season by sheltering in the fringes of reeds, for example. The Caprivi killifish, produces eggs that survive desiccation by being encased in dried mud. When the rains return, the eggs hatch and the fry grow very quickly as they need to complete their life cycle within a few months. The Caprivi killifish is in fact an endangered species and was first collected by Ben van der Waal.

Many of the species have exotic names: the Upper Zambezi bulldog is a fish caught by subsistence fishermen and is a prey of the catfish. The catfish use their barbels to detect the bulldog’s electrical charges. It’s often the last remaining species in drying waterbodies; then there’s the Leopard squeaker which does in fact emit a squeak as do its cousins the Bubblebard squeaker and the Finetooth squeaker.

Others include the Pallid sand catlet; Slender robber and the Broadbar citharine, to name a few.

Entries describe each fish in detail, with a full colour image, with key ID points and information on habitat and occurrence.

The authors explain the structure and ecology of the Okavanga Delta and Chobe River, written devoid of scientific jargon, although what there is, is not difficult to understand. There is a fish identification guide that shows the different shapes – from elongate (eel) to ovoid or rounded; head shape and structures.

There are also hints for anglers and if you follow the authors’ advice you should be able to outwit any fish, not only in the Delta and Chobe.

The authors give advice on how best to conserve the fishes of the area.

Fishes of the Okavango Delta and Chobe River, Botswana is a useful guide for conservationists, anglers, naturalists and tourists who visit this part of Africa.